In the long-lasting story of Moby’s debt restructuring, a new chapter seems to be emerging. The news provider Reorg Research revealed this week that the Milan-based ferry company is likely to present a “new restructuring proposal, which is part of a memorandum of understanding signed with its ad hoc group of bondholders in September. It envisages a 30% recovery for the portion of its unsecured debt that is not covered by the value of the company’s collateral”.

According to Italy’s bankruptcy law, a competing concordato preventive proposal “on a going-concern basis can be presented by creditors holding at least 10% of a company’s debt, only if the shareholders’ proposal doesn’t imply a recovery of at least 30% for unsecured creditors”.

Overall recoveries for the Italian shipping company’s secured creditors will improve compared with previous concordato proposals because of the disposal of non-core assets such as its tugboat division, sources said.

According to the MoU, the ad hoc bond holders group would be available to provide the company about Eur 60 million in new super senior money.

Before next Christmas Moby and Cin Tirrenia’s creditors will be called to express their vote on the presented plans. 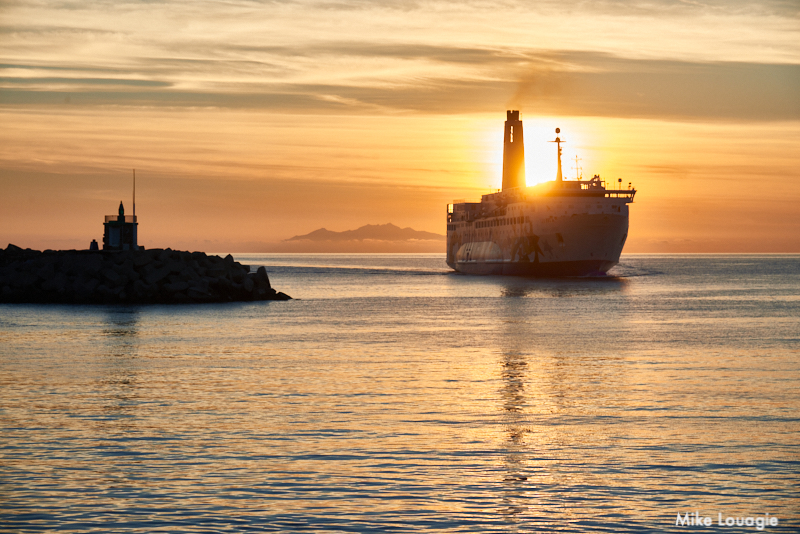