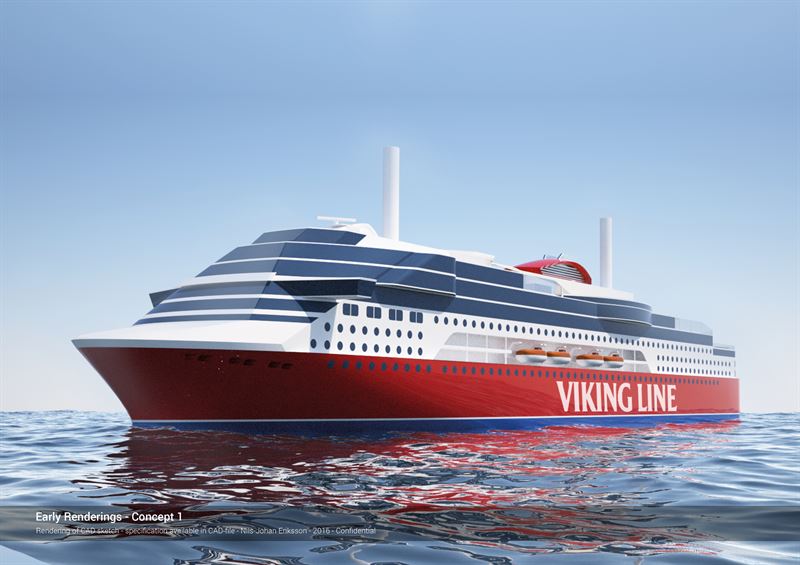 This past spring, Viking Line held a major competition to come up with a name for the line’s new cruise ship. Thousands suggestions were received from Sweden, Finland, Åland and the rest of the world. Of these, ten finalists were chosen, which some 30,000 people have now voted on. Viking Line announced that the new vessel will be named VIKING GLORY.