Just one candidate to build a ferry for Venice’s ACTV, but excluded

ACTV, the ferry company owned by the Municipality of Venice, provider of sea transport services, has just received no offers after a public tender was recently launched to find companies interested at designing and building a bidirectional ferry to be deployed in the lagoon. The contract value was EUR 12 million.

Holland Shipyards submitted its offer but has been excluded from the tender because some  documents were missing.

It’s not clear whether ACTV intends to relaunch a second public tender in the near future, with an increased price.

are the three group of companies which participated at the tender launched by the Municipality of Venice for a part of the maritime transport services in the lagoon.

This tender was launched some years ago and has been pending until now. A final decision is expected for April. The 9-year public contract is worth €178m and regards a 10% of the local public maritime transport services not managed by the Municipality-controlled ferry company Actv. 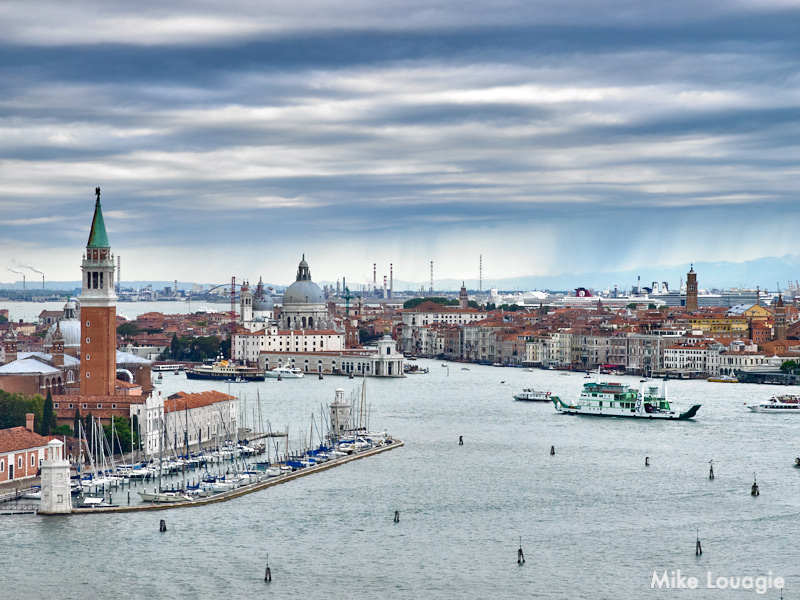