Sicily Region has just officially launched a tender for finding shipyards interested in building a first new ropax vessel to be deployed on the routes to and from Lampedusa and Pantelleria islands.

Tender price has now been increased to EUR 100 million  for one vessel (of which 4.5 million are a fixed value related to safety equipment), while last year the same contract was worth EUR 130 million for two units.

Offers must be submitted before March 22nd.

Cyprus – Greece: No Candidates Yet

Not a single bid was submitted for the tender for the ferry connection between Greece and Cyprus which expired on Friday 29 January. 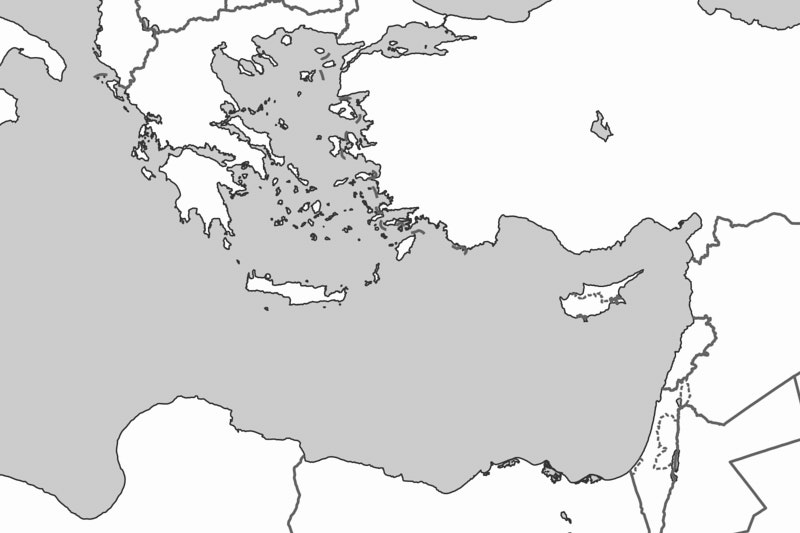