SOLAVÅGEN is the second in a series of four electric passenger/vehicle ferries, built at Remontowa Shipbuilding SA for Norled. The ferry began sea trials on August, 1.

These battery-powered ferries will be sailing in the area of Norwegian fjords and will serve the connection between Festøya – Solavågen and Mannheller – Fodnes. At the end of June this year the first ferry was handed over to the shipowner, which entered the Festøya-Solavågen line in mid-July. 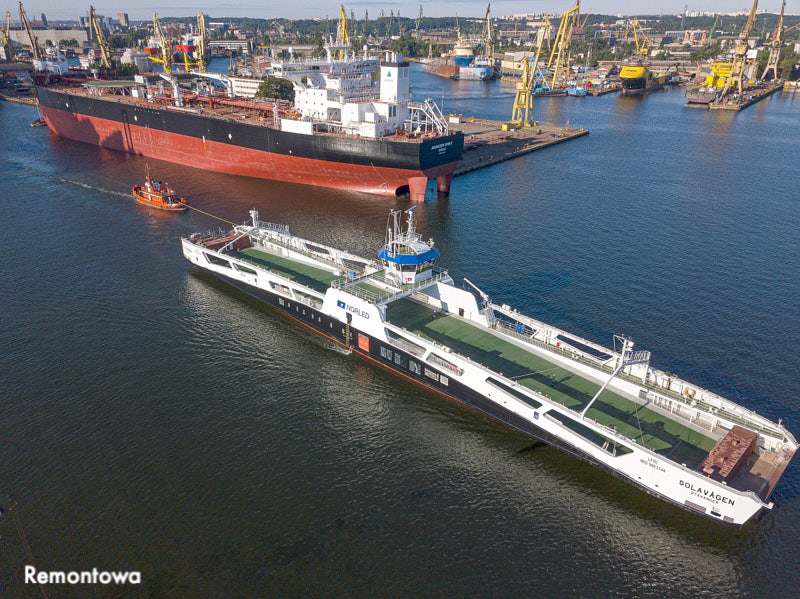 Steel sections built at the former Gdanska Shipyard for Tallink Grupp’s new shuttle vessel MyStar, which will become the vessel’s food storage area in the future, set sail on August 1 on the barge KIKKA, towed by tugboat METEOR, towards the builder RMC´s Rauma shipyard in Finland. 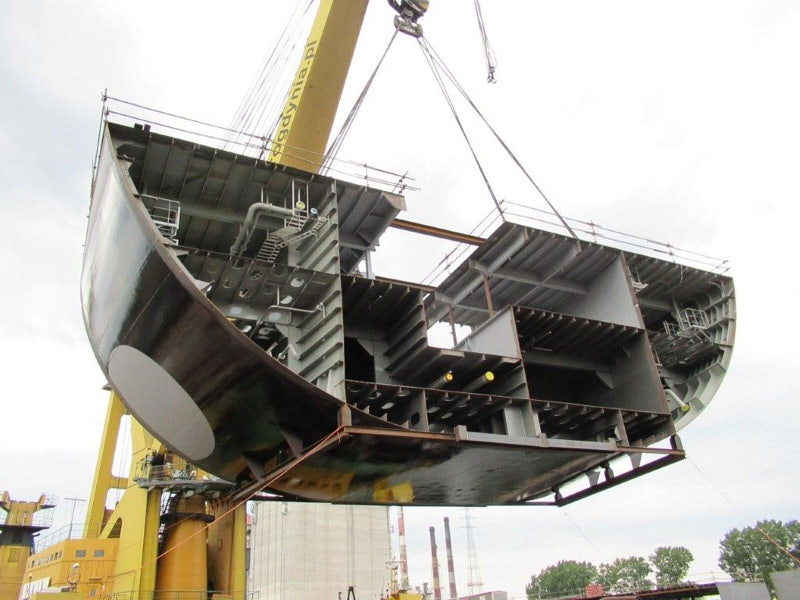