As expected in Ferry Shipping News last week, Tallink Grupp signed contracts with Slaapschepen Public BV, an organisation nominated by Centraal Orgaan Opvang Asielzoekers (COA) in the Netherlands, for the short-term charter of two of the company’s vessels.

The company’s Tallinn-Helsinki route vessel SILJA EUROPA has been chartered to provide temporary accommodation in The Netherlands from 20 August 2022. (7+3 months).

The company’s second vessel GALAXY, currently operating on the Turku-Stockholm route, has also been chartered to provide accommodation in the Netherlands, but from 20 September 2022 (7+3 months).

Both vessels have been hired with Tallink Grupp’s technical crew only.

The decision also means that Tallink Silja is notifying 265 of its employees in Sweden. GALAXY will be reflagged from Swedish to Estonian flag.

In total, Tallink Silja has now converted four of its ferries into temporary accommodation for Ukrainian refugees, giving it a guaranteed income: ISABELLE and VICTORIA I in Scotland, and the two others for The Netherlands.

The withdrawal of GALAXY on the Turku route means only the BALTIC PRINCESS remains.

The cruise ferry market on this route will fully be served by the Viking Line ships, including the new VIKING GLORY. 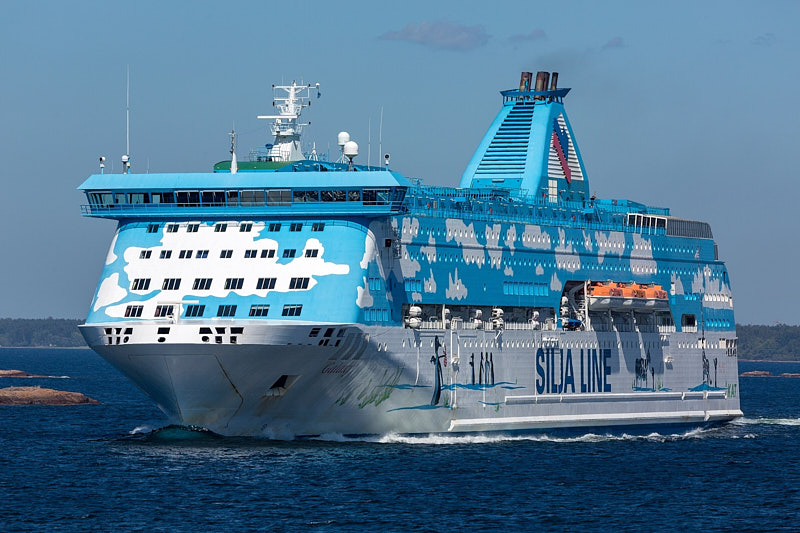 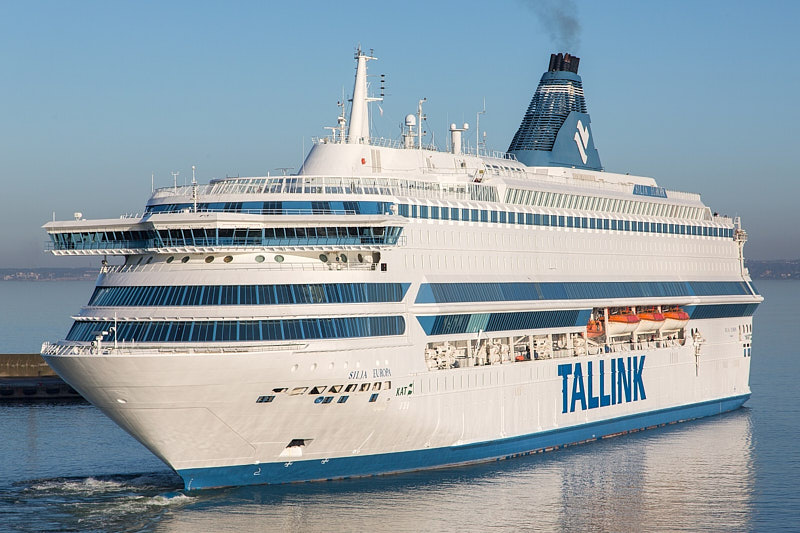