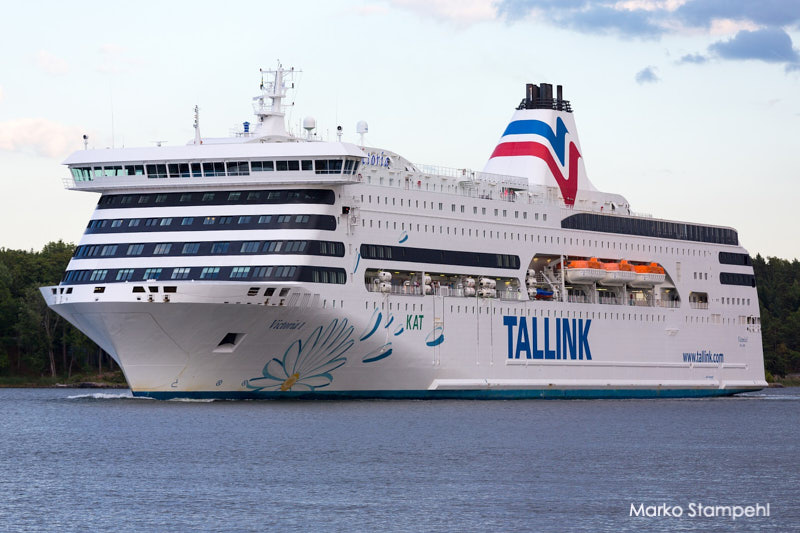 In July, Tallink will operate two special return trips to new destinations directly from Riga, to Åland islands in Finland and Saaremaa island in Estonia.

The sailings will all be operated with ROMANTIKA, which normally operates on the Riga-Stockholm route.

Tickets for the Romantika July departures will be available from today, 19 June 2020 on the company’s website www.tallink.lv.

In addition to the special cruises, Tallink will also operate four return trips on the regular route of Riga-Stockhom-Riga for work-only travellers. These trips will depart from Riga on 8, 14, 22 and 28 July 2020. 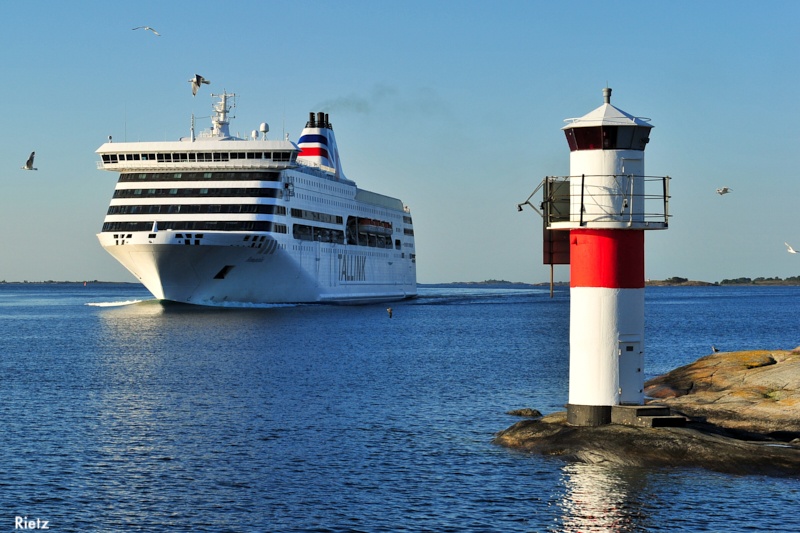 Tallink Grupp’s subsidiary Tallink Latvija AS has notified the Latvian Employment Agency and the group’s Latvian crew members and shore personnel that it is commencing a collective redundancies process involving around 550 Latvian employees. The process involves both crew members of the group’s Latvian flagged vessels ISABELLE and ROMANTIKA as well as the company’s Latvian shore personnel.

Tallink’s Riga-Stockholm route vessels Isabelle and Romantika have been suspended at the Port of Riga since mid-March due to the ongoing state of emergency and the established travel restrictions and there is currently no information on when the operation of the route is likely to be restored.  As per maritime regulations, both vessels currently have the minimum required level of technical crew onboard, but all other onboard employees have been at home for the last month with reduced salaries, paid by the company. 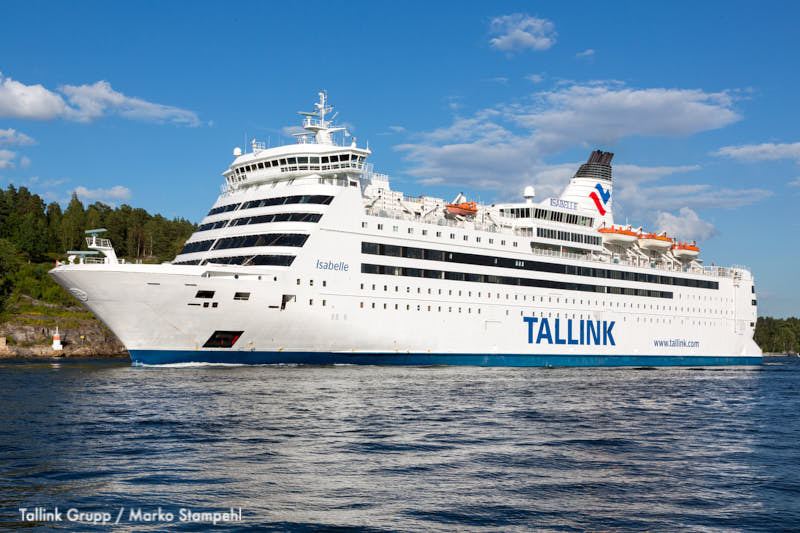 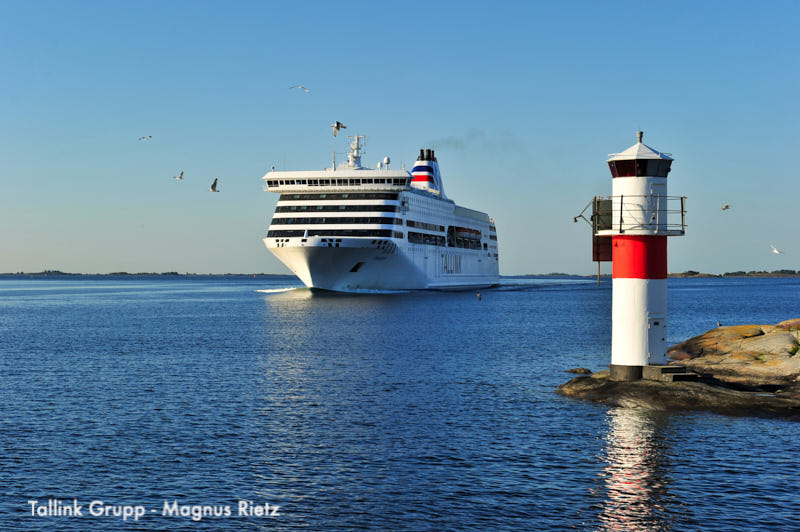