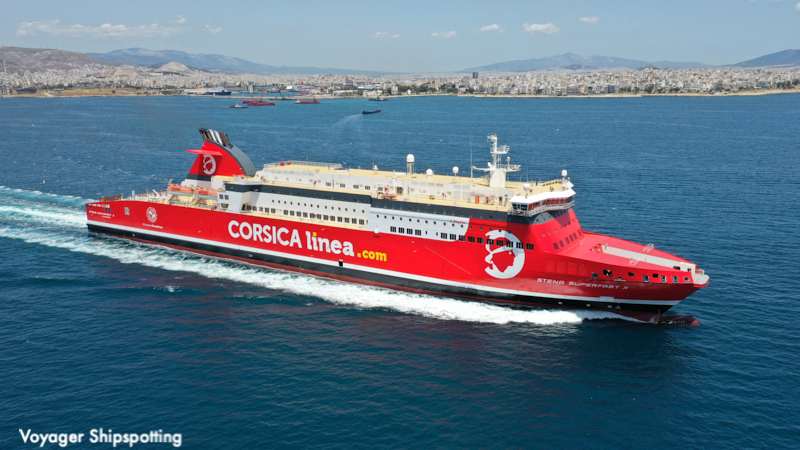 Fast is the progress on Corsica Linea’s A. NEPITA, which is undergoing her small scale conversion at the Perama Repair Zone. So far, she had her livery and flag changed (Cyprus), and her scrubber installed.

The large ship is on long-term charter from STENA LINE 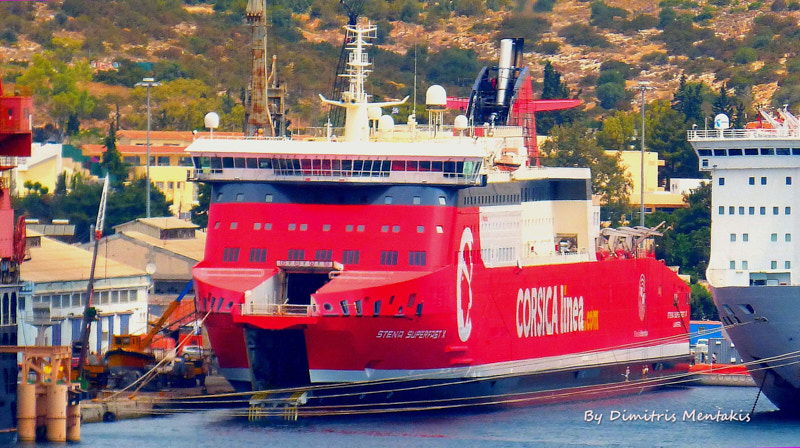 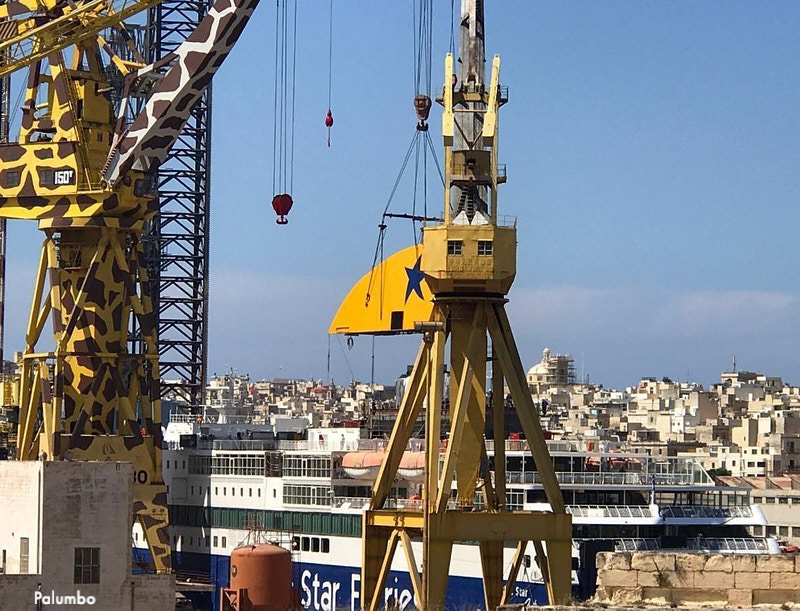 There is more progress on the Attica Group’s scrubber conversions. SUPERFAST XI) is undergoing -in tandem- her dry docking (Perama) since May 21, while BLUE STAR PATMOS is in Palumbo Shipyards –out of the dry dock- and had her new enlarged funnel back in place. She is expected to be back mid-June.