After 20 years of service KNOSSOS PALACE withdrew from the Heraklion line. She will serve on the Civitavecchia – Olbia line under a new name and sporting the Grimaldi Lines livery.

CRUISE BONARIA (ex- EUROPA PALACE), on the other hand will be renamed KNOSSOS PALACE and introduced on the Piraeus-Heraklion line. She has more freight capacity, but a little less cabins. 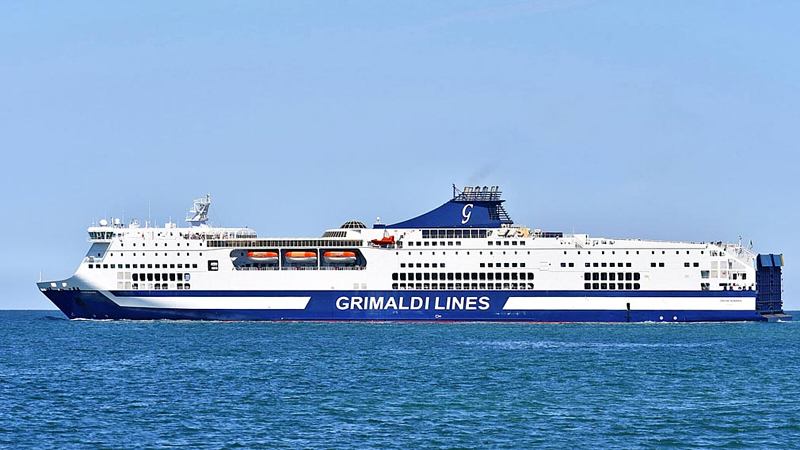 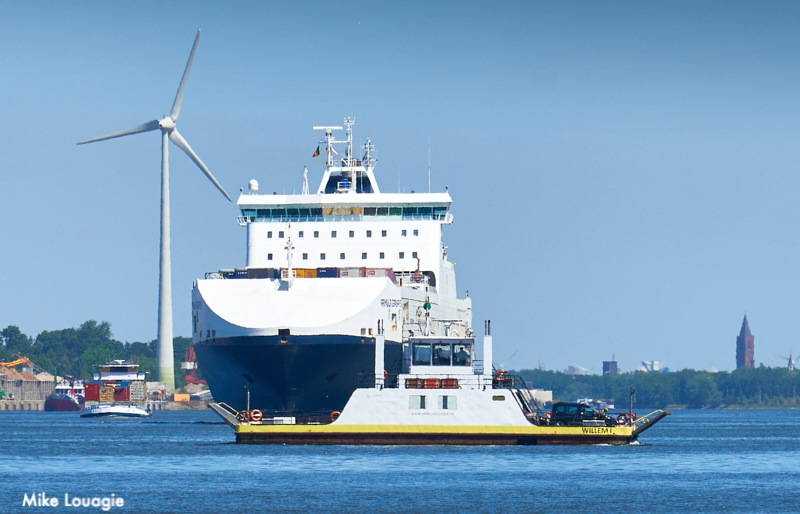