The new acquisition of the Cypriot-based Plaxiven Consulting Ltd, HSC IRIS 1 arrived in Greece on 13 December 2020. The ship was purchased from South Korea and loaded on the general cargo ship ROLLDOCK SUN at the beginning of November 2020.

She was built in Norway in 1999 (Kvaerner Fjellstrand – Omastrand), while since 2012 she belonged to the South Korean Nam Hae Express as the GOHEUNG IRIS. 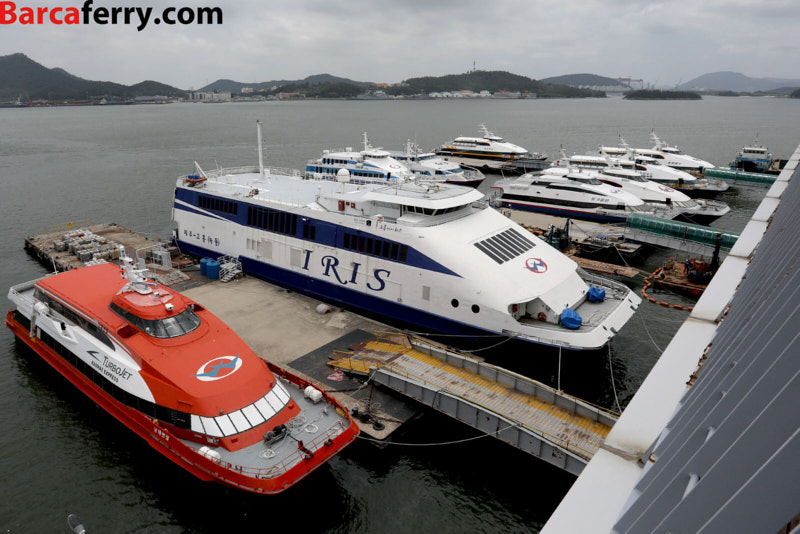