German shipping lender HSH Nordbank has been hit hard by the shipping crisis, and must be sold by February 2018, or liquidated.
In the years before 2009 the bank had allocated so many ship loans that it was temporarily the largest financier in the world. Since then, a part of the shipping industry has been in a constant crisis, and many ship owners couldn’t repay the loans. Result: HSH had to live with constant high losses.
CEO Stefan Ermisch is however pretty sure liquidation is unnecessary, as several private equity groups are considering to buy the bank. In the media he expressed his hopes for convincing offers by the end of October.
The financial injection from the federal states of Hamburg and Schleswig-Holstein has now been used up. There is light at the end of the tunnel, as 75% of the full-year target has already been reached. 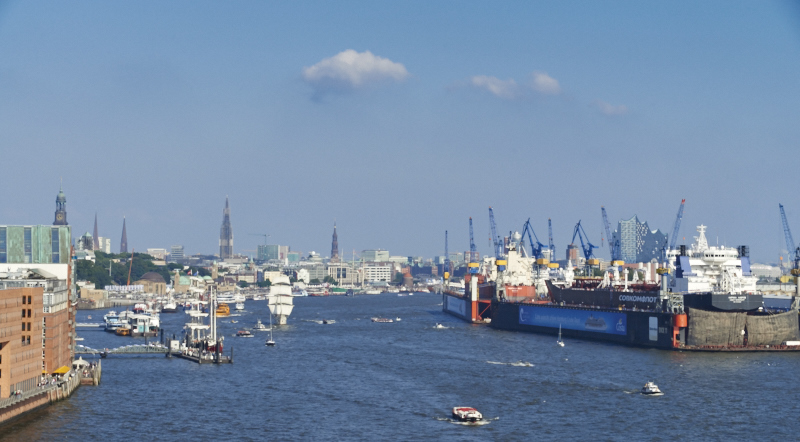