A Slice Of Hollywood For Holyhead

Holyhead could soon have its own version of one of the world’s most iconic landmarks if ambitious plans by Stena Line get the go ahead.

Stena Line, who own and operate Holyhead Port, want to erect a 30m ‘HOLYHEAD’ sign near the lighthouse at South Stack similar to the world-famous HOLLYWOOD sign which has provided the Californian city with an instantly recognisable global identity for the last 95 years. 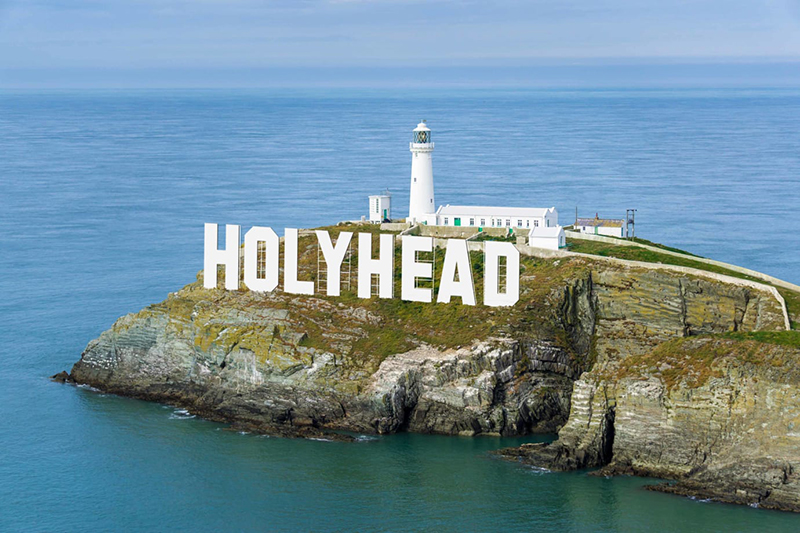