In a circular economy project, Baleària has reused the plastic equivalent of more than 85,000 bottles to build the furniture for the exterior decks of the ferries BAHAMA MAMA (Dénia-Ibiza-Palma), and ABEL MATUTES (Barcelona, ​​Alcúdia and Ciutadella). 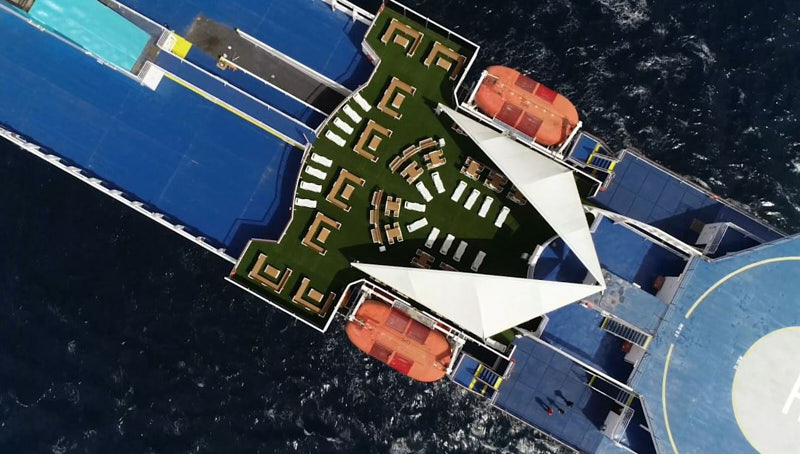 The goal of this new app is to improve services, make transactions more convenient for passengers, and simplify boarding and travel procedures. Visitors from all over the world, as well as island residents, who travel frequently by ferry, will now have the possibility to make their reservations much easier and receive and store their tickets and/or boarding passes.

On July 24, Minoan Lines’ ‘cruise’ ferry KYDON PALACE was introduced on the Piraeus-Chania line, after an inauguration ceremony that took place in the port of Piraeus. She is the fastest, newest and most luxurious ship of the line, while she is also the first ship of the Cretan service to undergo scrubber conversion. 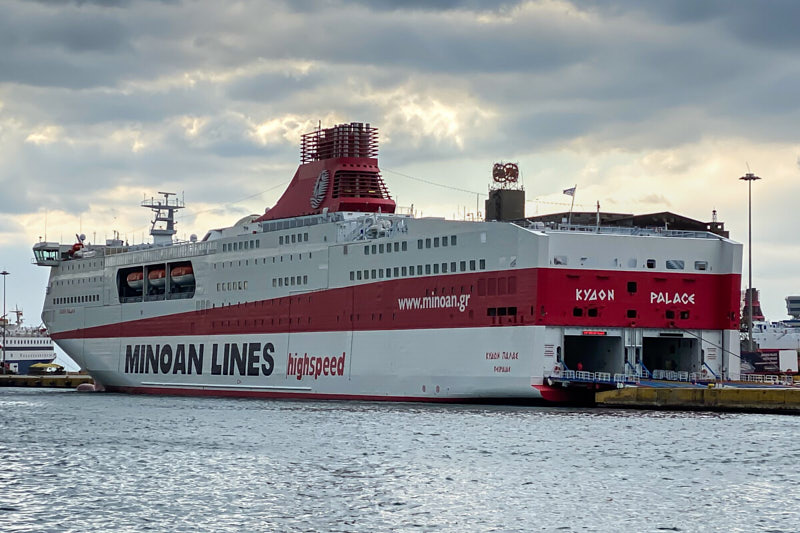 Smaller shipping companies appear to have emerged the winners of the economic crisis, boosting their share of the market compared to major players Minoan Lines, Hellenic Seaways, ANEK and Attica, according to the 17th annual study on shipping released on Thursday by XRTC Business Consultants.

Hellenic Seaways case will have to be investigated by Brussels

Grimaldi Group’s boss Emanuele Grimaldi says the acquisition of 50.3% of Hellenic Seaways (HSW) by Attica Group, is against the European competition rules. A complaint will be filed to the ‘Directorate General Competition’ of the European Commission.

Grimaldi Group, already owning 48.53% of HSW was hoping to become the majority shareholder. Until Attica made an agreement with Piraeus Bank (40.5%) and some smaller shareholders, in August. With this acquisition Attica, already operating Blue Star Ferries and Superfast Ferries, is doubling its fleet. Grimaldi, who also controls Minoan Lines (95%), sees this as a threat to fair competition.

Link to Aticca's announcement of 11/8