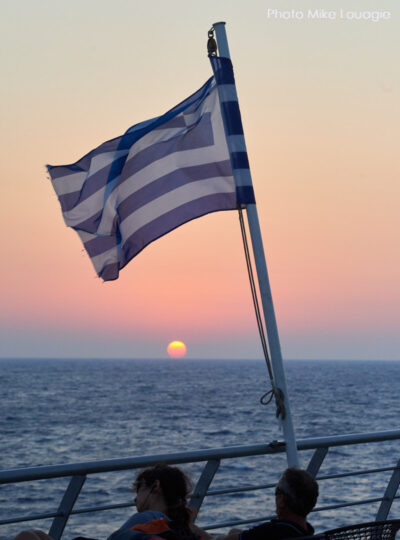 On June 10, 2020 the Minister of Shipping and Island Policy Mr Giannis Plakiotakis stated during a press conference that the Ministry’s main priorities remain the financial support of Coastal Shipping as well as the utilization of Greece’s ten major ports.

At the same time, he added that the development of ferry connections is a strategic choice for the government, which is also considering further support for coastal shipping.

Referring to the ports, he stressed that the plans for their development are proceeding normally, as the interest of the investors remains strong. It is noted that the American interest in the port of Alexandroupolis is intense and the procedures will begin immediately, while the Grimaldi Group has expressed interest for the port of Igoumenitsa. 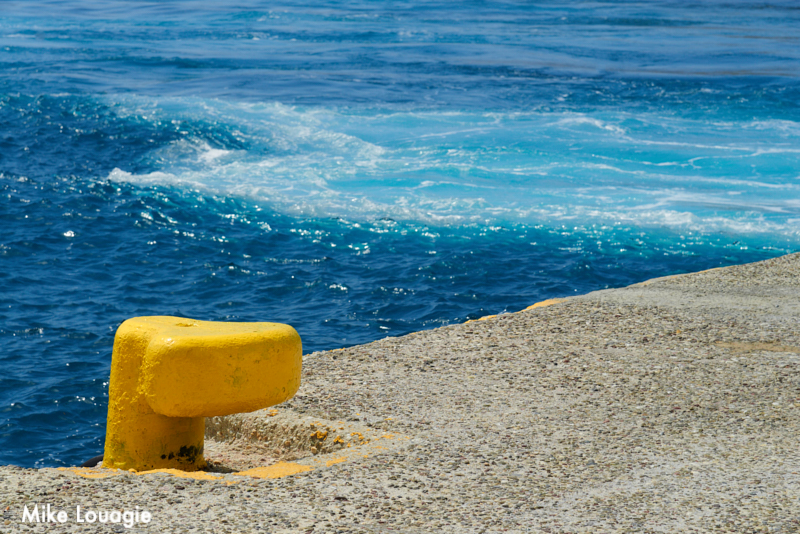 According to the recent XRTC study, the Hellenic Coastal Shipping will need a monthly financial support immediately – for as long as the crisis lasts – ranging from EUR 22 to 30 million, in order to face the unexpected consequences of Covid-19. 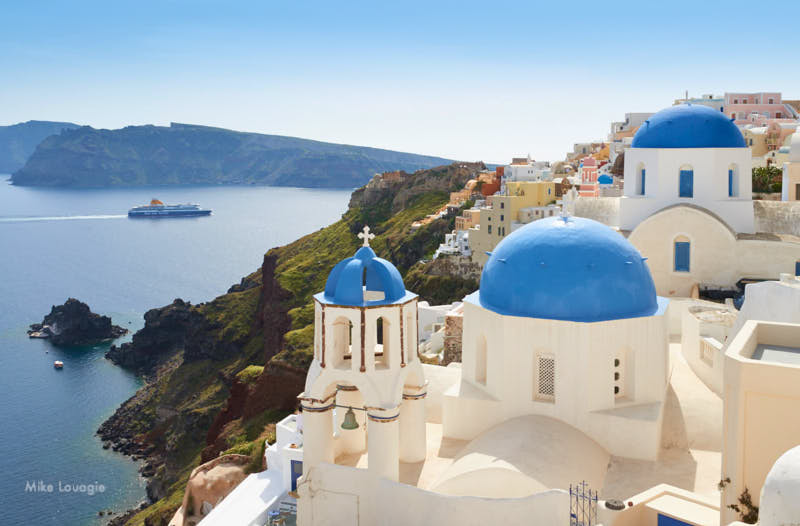 The story is here
0

Moby Bondholders Ready to Support a Financial Restructuring of the Company

“The Bondholder Committee, which in recent months has agreed with Moby before the Court of Milan to ascertain the specific legal context and principles that today’s management of the group’s activities should comply with, once again underlines that business continuity, the safeguarding of maritime connections and territorial continuity, and the protection of existing jobs at what it hopes can continue to be a leading Italian shipping company, are essential in order to protect its corporate value. This is in the interests of all stakeholders – bondholders included.”

That’s the message being circulated by a group of investors (mainly private equity and hedge funds) who earlier this year bought (at a discounted price) a large part of the 300 million euro Senior Secured Notes due in 2023 and issued by Moby in 2016 with a 7.75% interest rate. This statement comes after many seafarers, worried about the ferry company’s future, took to Naples’ streets in protest during the weekend.

Presumably in order to calm their fears, the bondholders also added: “The Committee has expressed multiple times to Moby’s management and advisors its willingness to support appropriate restructuring of the group’s debts (even at the cost of renouncing part of their own operating profits), with the goal of being able to report a level of debt that is sustainable for the business”.

The statement concluded by saying: “The Committee has also expressed equal willingness when it comes to new investments, in the context of the hoped-for restructuring, which would allow the company to operate smoothly and with the goal of acquiring new market shares in the medium term.”

They did with the financial support of Banco Bpm and Sace, which forms with Simest the export and internationalization hub of the Cassa Depositi e Prestiti Group.

The line of credit guaranteed was used to fund the deal just closed by the Messina-based company controlled by the Franza and Matacena families and which is worth some EUR 34 million.

The ship in question was built in Italy by Cantiere Navale Visentini and delivered in 2011 to Caronte in bare boat charter and from 2013 sub-chartered out to Irish Ferries. The latter still operates the vessel today. 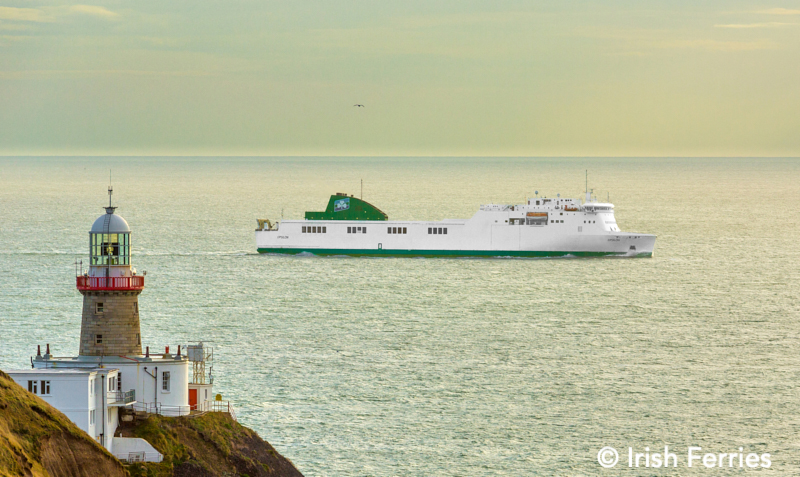