On July 10 the British quarantine was effectively lifted, after having been announced on 26 June. Immediately people started to book their crossings, which can be seen in both the port of Dover figures, as those from the Channel tunnel.

Port of Dover has two ferry routes, one to Dunkerque (DFDS) and one to Calais (DFDS, P&O).

Since the start of the school holidays, passenger cars have seen a drop of 66% (compared to same period last year). It is a big improvement on the volumes before travel restrictions were eased.

Coaches are down 96%, although absolute volumes have started to rise slightly.

Le Shuttle Freight carried only -5% trucks in July 2020 and returned to traffic levels close to normal. 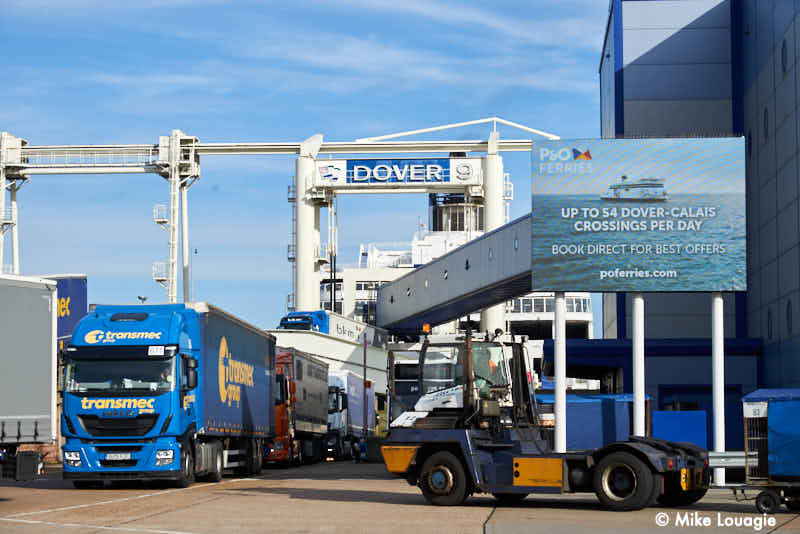 The UK Chamber of Shipping has launched its new information and guidance document for UK passenger ferry operations during COVID-19. Members can access the document here .

Policy Manager Michael Igoe said: “Keeping passengers safe has, and always will be, ferry operators’ number one priority. This important document sets out practical steps to ensure passengers can continue to use ferry services safely during this unprecedented time.”

The information and guidance is aimed specifically at ferry ports and terminals, and the operators’ of scheduled ferry services that operate from the UK on both domestic and international routes. It sets out ways operators’ can continue to operate whilst keeping passengers safe, including advice on social distancing, food service and crew procedures. 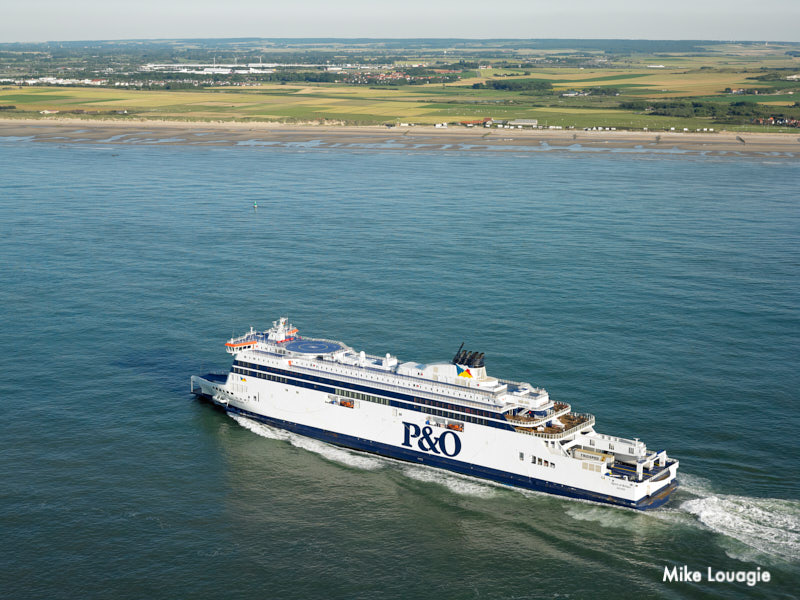