Ettore Morace: “Good news for the Motorways of the Seas, also in Spain” 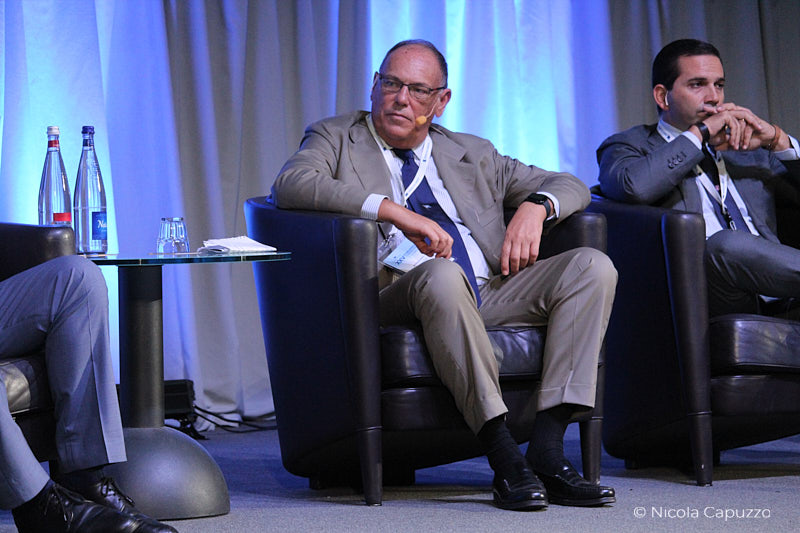 Mergers and acquisitions between shipping companies, consolidation, bigger ships, ports and berths to be redesigned, reshoring of production to Europe or North Africa, Mediterranean trades, new technologies and the impact of the war in Ukraine. These are some of the trending topics on the table according to Ettore Morace, CEO of Trasmed Gle (company part of Grimaldi group) and founder of Malta Shipbrokers International.

Speaking at the Euromed Convention held in Sorrento, he revealed that the Spanish Government, for the time ever, allocated EUR 60 million to support the Motorways of the Seas, of which EUR 20 million for the first year. Grimaldi’s customers will benefit from this measure for the lines linking the ports of Valencia and Barcelona to Italy and also for the routes between Spain and the Baltic region.

“We are making a small revolution in maritime transport to the Balearic islands,” Morace commented. “Thanks to synergies withing the group and to the new Salerno – Sagunto line we are diverting ‘Eco-series’ ships to Palma trying to shift trailer traffic from ropax ferries to roro units. In this way we aim to reduce waiting time in port and therefore we can make the ships sailing at slower speed.”

Talking to FERRY SHIPPING NEWS he further added that “this is still a waiting time for the shipowners as we are all waiting to understand what are the new technologies and new fuels available and in compliance with Net Zero Emission. A ready technology still does not exist.”

Talking about the impact of the war in Ukraine on the ferry market, Morace thinks that, “the price increase of raw materials have slowed down the current phase of mergers and acquisitions,” but he concluded that, “as soon as the situation normalizes, the phase of consolidation of shipping companies will continue.”

Ettore Morace has been appointed new CEO of ‘Trasmed GLE’ (Grimaldi Logistica Espana). Morace is a well-known name in the ferry industry for being former Ceo of Tirrenia, Ustica Lines, managing director of Baleària and more recently at the helm of the ship brokerage company Malta Shipbrokers.

Trasmed GLE, a new company fully owned by Grimaldi Group, will be the vehicle through which the Naples-based shipping firm will purchase Trasmediterranea’s five ferries, two terminals in Barcelona and Valencia and the lines with the Balearic Islands from Naviera Armas. 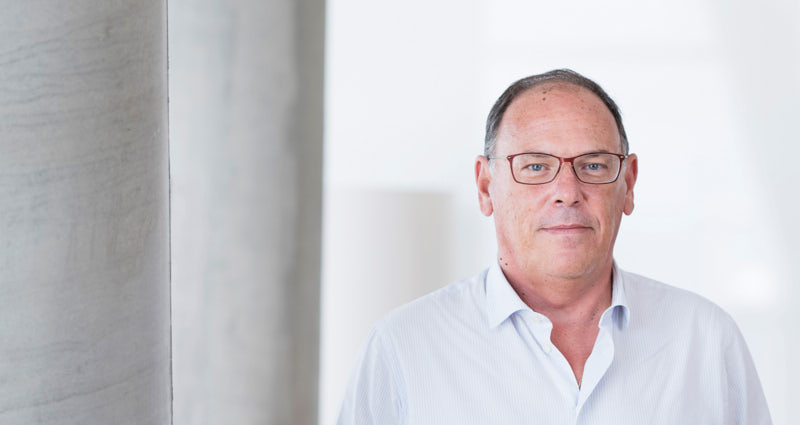