Enova provides NOK 38 million for a hydrogen ferry and hydrogen production in Rogaland, Norway. This is Enova’s third award for hydrogen projects on ships in one month.

Norled’s ferry HIDLE is under construction. Next year it will sail on the Finnøy connection.

It will initially run on biodiesel, but Norled is considering rebuilding it to run on hydrogen.

Enova announced that they will support the ferry project with NOK 14.6 million, and the production and bunkering facility with NOK 24.2 million. 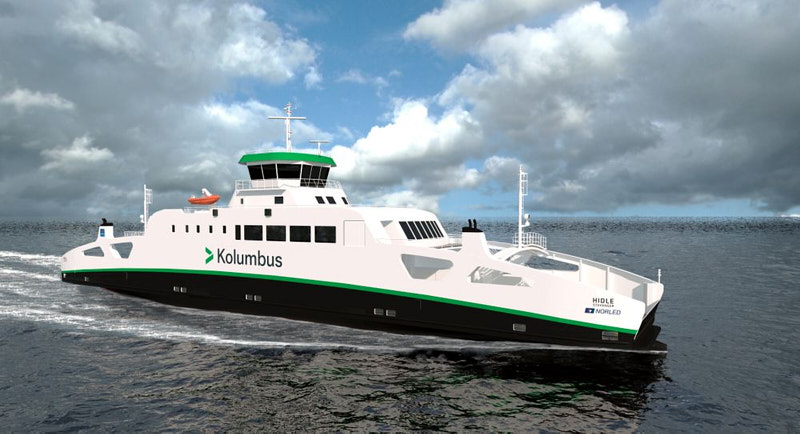