Molslinjen Started to Use the New Terminal in Aarhus

The new port terminal at Østhavnen in Aarhus has been taken into service on Wednesday 11 November 2020.

“It is the culmination of a huge construction project,” says Molslinjen’s CEO, Carsten Jensen. 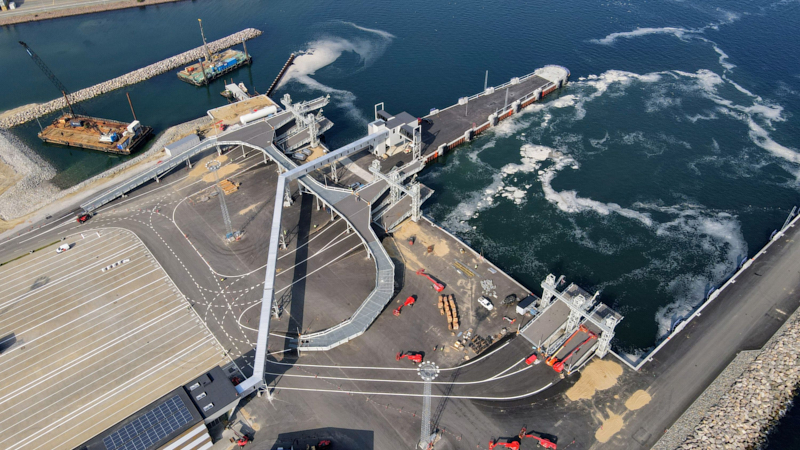 Stena Line’s STENA FLAVIA was the first to call at the roro terminal of Stockholm Norvik Port (in Nynäshamn).

The arrival coincided with the opening of the gates to the new roro terminal, offering substantially greater capacity and growth opportunities for multiple shipping companies.

The new ferry terminal is an important part of Stena Lines expansion plans in the Baltic Sea that includes the deployment of two new modern ferries and 30 % additional freight capacity on the Nynäshamn-Ventspils route in 2021 (the lengthened ferries). 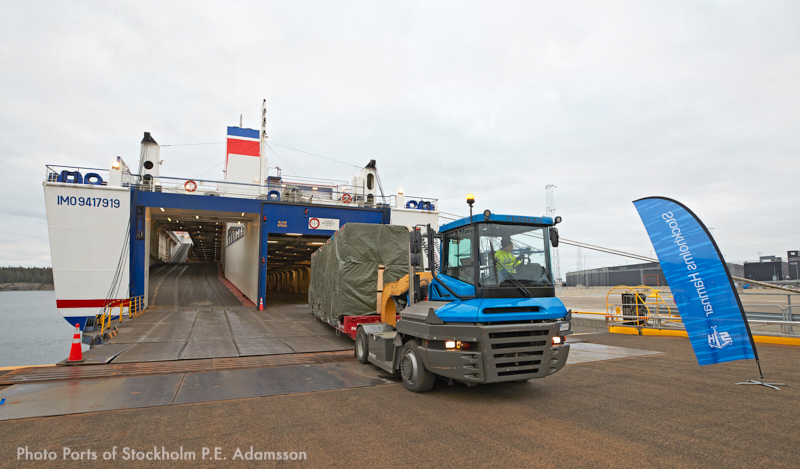 On 10 November, the Port of Algeciras was awarded the ESPO Award 2020 in recognition of its successful strategy to attract innovation and local start-ups. Adina Vălean, EU Commissioner for Transport, announced the ESPO Award Winner during a dedicated ESPO Award Digital Ceremony.

Annaleena Mäkilä was unanimously elected as Chair following a vote of ESPO’s General Assembly in Brussels. Mrs Mäkilä has been the Managing Director, CEO of the Finnish Ports Association since 2012. She succeeds Eamonn O’Reilly, who chaired the organisation during the last four years. 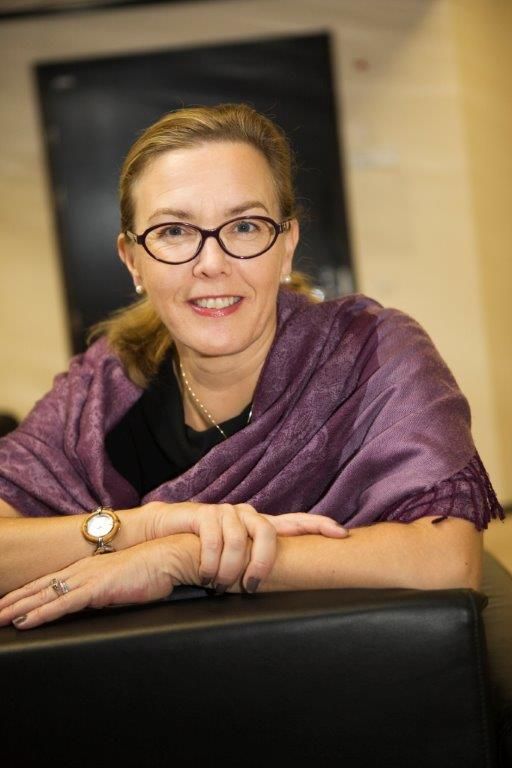 Irish Sea shipping services are experiencing a surge in demand as businesses stockpile amid continuing uncertainty around post-Brexit trading arrangements. 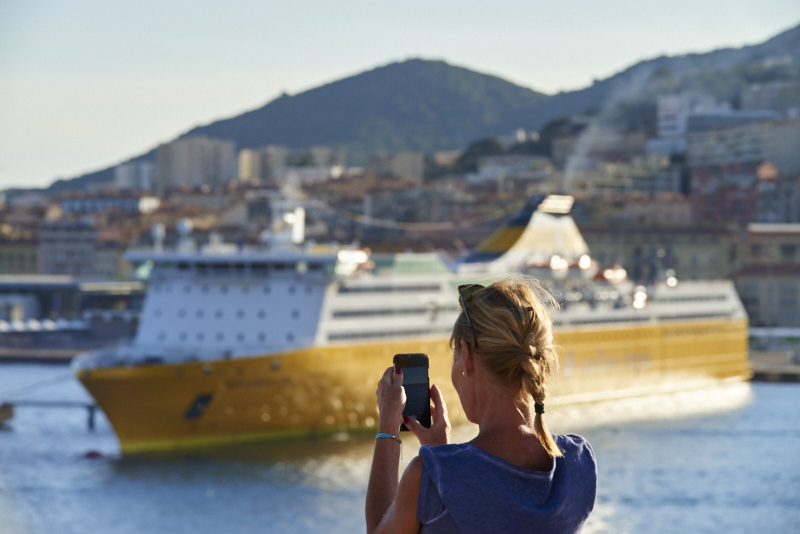 At the same time, shipping companies are required to keep two morning and two evening departures on the routes. 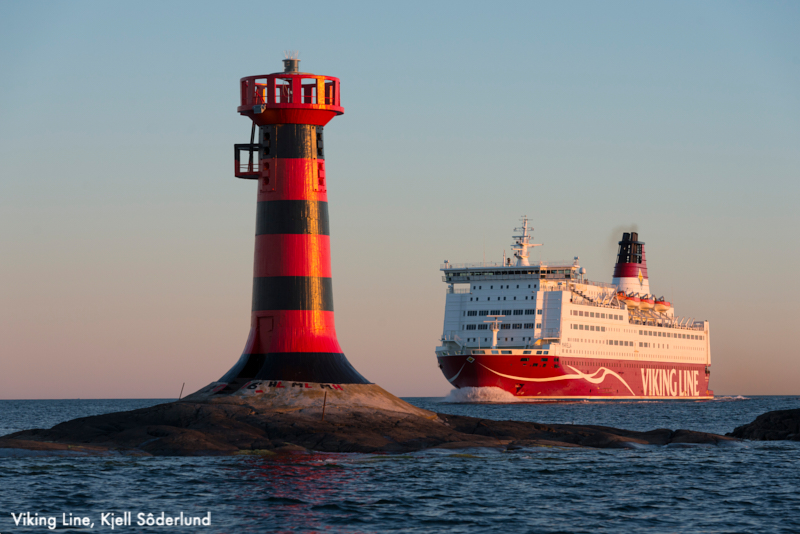 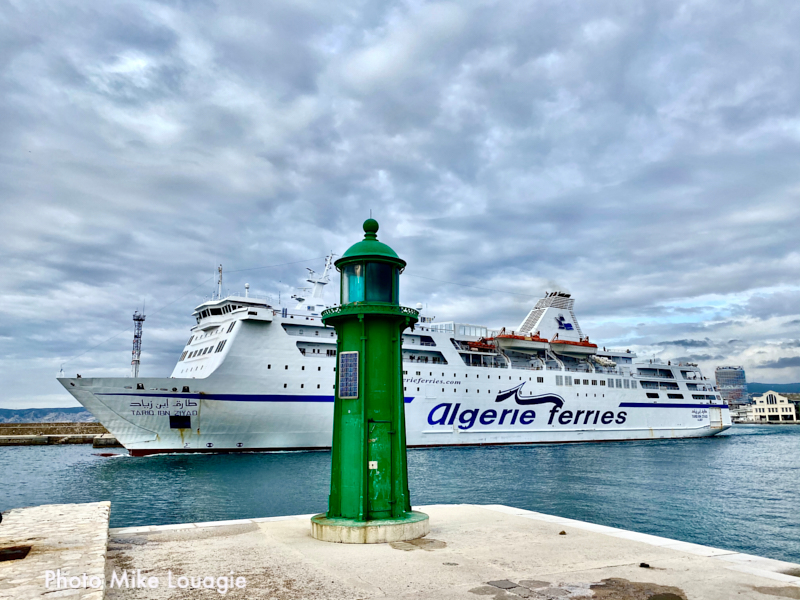 Algérie Ferries announced, in French, the start of a new freight ferry line between Oran and Alicante.

The State-owned company also started a freight-only ferry service from Algiers to Marseille. This will also be interesting for the many Algerians who live in France but saw their vehicle blocked in Algeria because of the pandemic. The cars will be repatriated.

At this point the company does not foresee any ropax ferry crossings. 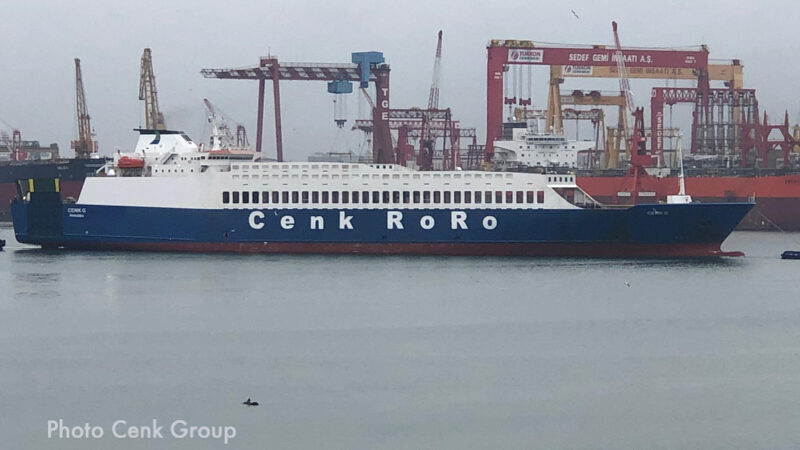 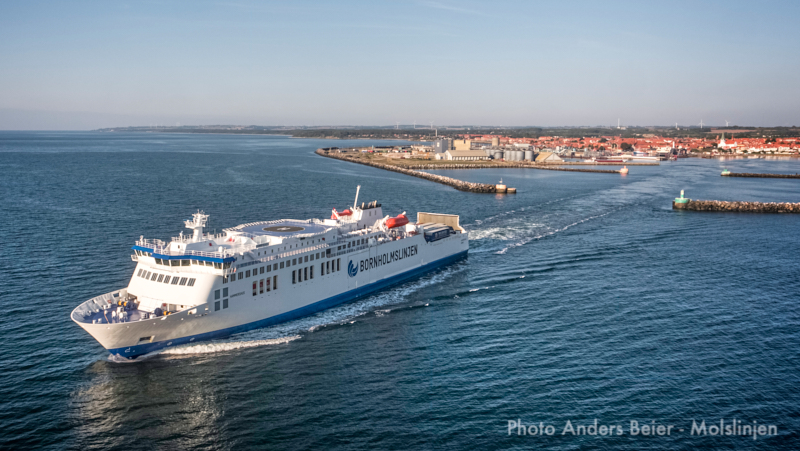 Molslinjen has decided to temporarily close down the route between Rønne and Sassnitz until Easter 2021 because of corona restrictions in both Denmark and Germany.

VIKING CINDERELLA will make 26 special cruises to four different destinations around the Baltic Sea in the summer of 2021. The mini cruises include three completely new destinations: Gdansk, Bornholm and the High Coast in Sweden (photo: Härnösand, Höga Kusten)

Steen Friis Hansen, the founder of Steen Friis Design, has passed away. In 1998, Steen Friis founded Steen Friis Design which he took from a one-man company to a larger design studio and strong brand, where he and his team of architects and interior designers over the years contributed significantly to the ferry industry and passenger vessels.

In 2016, Steen Friis Design A/S joined OSK Group, when OSK-ShipTech A/S bought the company, which has specialised in ship interiors with clear references to the Scandinavian design tradition. One of his latest projects was the W.B. YEATS.

Street art, or should we say “port art”? Since last week, Port of Zeebrugge’s CSP terminal has a huge mural of internationally acclaimed Wietse. 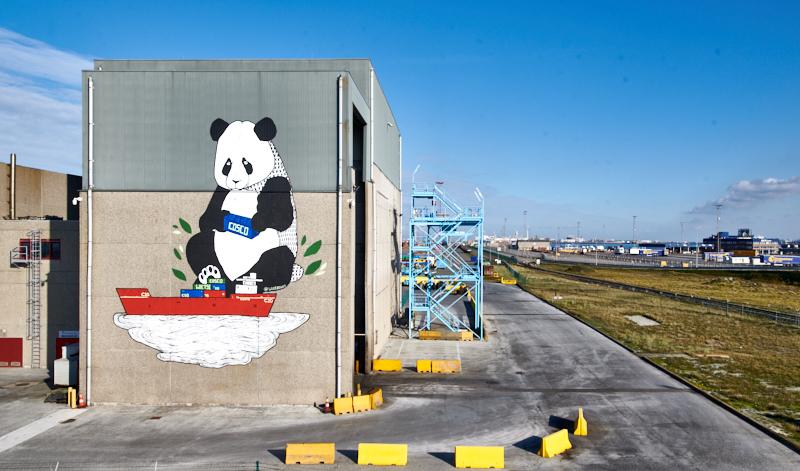 On November 3, 2020, the Greek Elthom shipyard launched the fully upgraded ferry ANTIGONI of the Saronic Ferries consortium (Nova Ferries – 2Way ferries). The ship underwent extensive conversion, in order to be transformed into a closed type ferry and is expected to be introduced in the Saronic Gulf.

She was purchased in July 2020 from Edipsos Ferries and operated on the Edipsos-Arkitsa line as the POSEIDONAS. The ship was built in 2010 in Perama (Atsalaki shipyard), she is 735gt, 77,10 meters long and 17 meters wide. Her carrying capacity is for 590 passengers and 120 cars.

In the background is also seen the German-build NISSOS CHRISSI (ex-RUNGHOLT) of the Cretan Blue Cruises, which is also converted at the same shipyard.