In an interview with Ouest France (in French), Brittany Ferries’ CEO Christophe Mathieu says he is very optimistic about the decision to open a new route between Cork and Santander.
“We believe in the potential, since Spain is the first holiday destination for the Irish. We had the idea to open the route since a long time. It is the Brexit that triggered the decision.
As from April the Stena RoRo chartered ro-pax CONNEMARA will offer Cork-Santander twice a week, and Cork-Roscoff once a week.
“The goal is to reach a balanced level as from day one.”

Why will the CONNEMARA sail under a foreign flag?
“We decided to have a European flag instead of the French, because we have to be very careful. We don’t know the effects of the Brexit in 3 or 4 years. One thing is sure: the Sterling has dropped considerably, which affects our revenue, which is in Sterling for 70%, while 80% of our costs are in euro.”
He adds that this does not affect the French crew and staff, some 2,400 in low season. 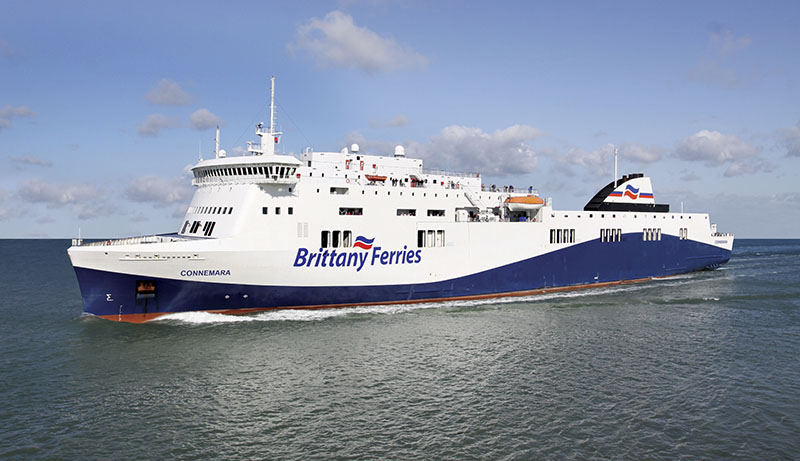 The Corsican Community Will Have To Pay Compensation To Corsica Ferries

The Marseille Administrative Court of Appeal upheld the judgment of 23 February 2017, recognizing the injury of Corsica Ferries, reports Corse Net Infos (in French).
The subject of the dispute was the aid paid between 2007 and 2013 to the former SNCM and the CMN.
On February 23, 2017, the Bastia Administrative Court had ordered the Collectivité de Corse (CTC) to pay € 84.3 million to Corsica Ferries in compensation for the damage caused by the payment of subsidies. This aid, considered illegal, made it possible to provide an additional service for the transport of passengers during peak periods within the framework of the DSP (Delegation of public service).
Corsica Ferries, then, seized the European Commission and obtained, in April 2016, the cancellation of the DSP.
In a judgment delivered on February 15, the Administrative Court of Appeal of Marseille confirms the payment of indemnities.
Satisfied with the judgment, Pierre Mattei, CEO of Corsica Ferries, sees two mistakes committed by the CTC.
1) Illegal subsidies in 2007.
2) In 2013, when it did nothing to recover the € 220 million in illegal aid received by SNCM that should have paid back.
It will now be a question of precisely assessing this damage. The CTC already announced to accept the verdict.

“Let The Government Negotiate For The Best, We Are Preparing For The Worst”

Quote from Port of Rotterdam’s CEO Allard Castelein in a Brexit article on gCaptain.

Hydrogen And Wind Power, A Solution For The Scottish Ferries?

Hydrogen manufactured by community-owned wind turbines has been proposed for Scotland’s west coast ferries. The Scottish government has awarded funding for a feasibility study.
The project’s partners include CMAL.
Partners are Ferguson Marine shipyard, Siemens Gamesa Renewable Energy and Point and Sandwick Trust, operators of the community-owned Beinn Ghrideag Wind Farm on the Isle of Lewis. The latter is leading the project. 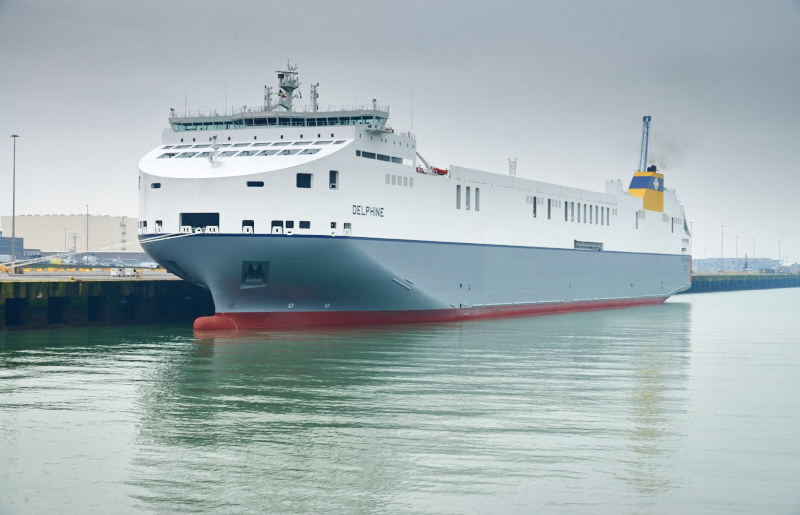 CLdN’s second newbuilt ro-ro, DELPHINE, has reached Zeebrugge on Sunday February 17. She is a sister to the 7,800 lane metre CELINE.

The Scandlines hybrid ferry PRINSESSE BENEDIKTE uses engine waste heat to cool down the batteries. Behind the innovative system is the start-up company Cool4Sea, which used the ferry as a test lab, with the support of the EU.
The particularity of the system is that it tolerates inclinations of up to 45°, ideal for maritime use. Normally the process should not be subject to movement and vibration.
The advantage is obvious: waste heat means no fuel has to be used for air conditioning, thus saving money.
Cool4Sea expects to have the system available on the market as from 2020.[/vc_columnScandlines, hybrid_text] 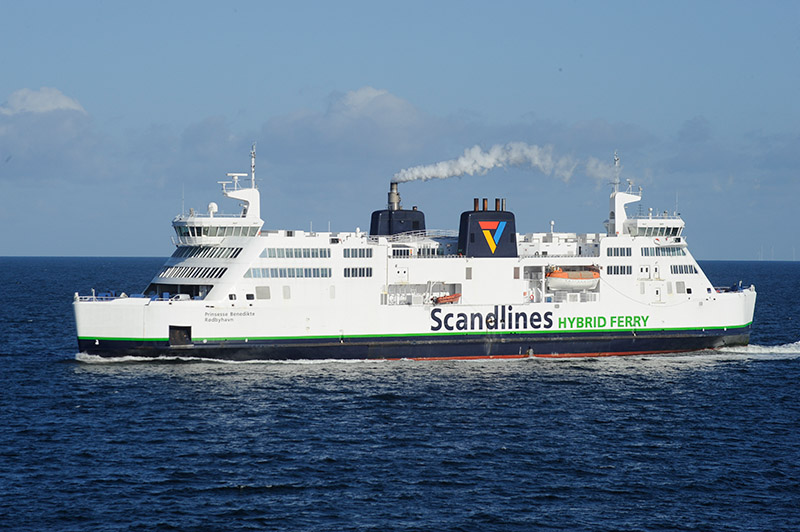 In 2017, Helsinki grew to become the busiest passenger port in Europe and possibly the entire world with 12.3 million passengers. Passenger numbers continued to increase on the Helsinki-Tallinn route in particular, reflecting the development of Helsinki and Tallinn into ‘twin cities’ with close economic and social ties.
A new video has been produced. One part shows the terminal where ADELTE has installed a new Seaport Passenger Boarding Bridge.