The other week we visited the important and busy ferry port of Rostock.  Three major ferry operators are using the port: Stena Line, Scandlines and TT Line, but also the roro operators Finnlines and Transfennica. Together they perform more than 6,000 calls per year. 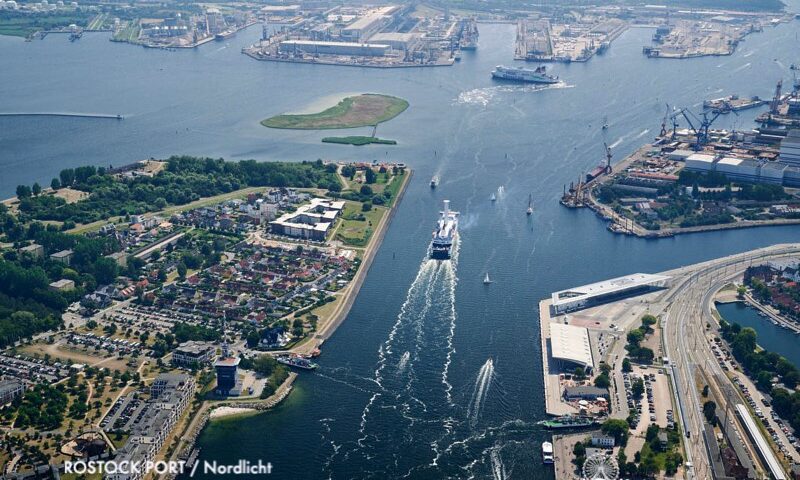 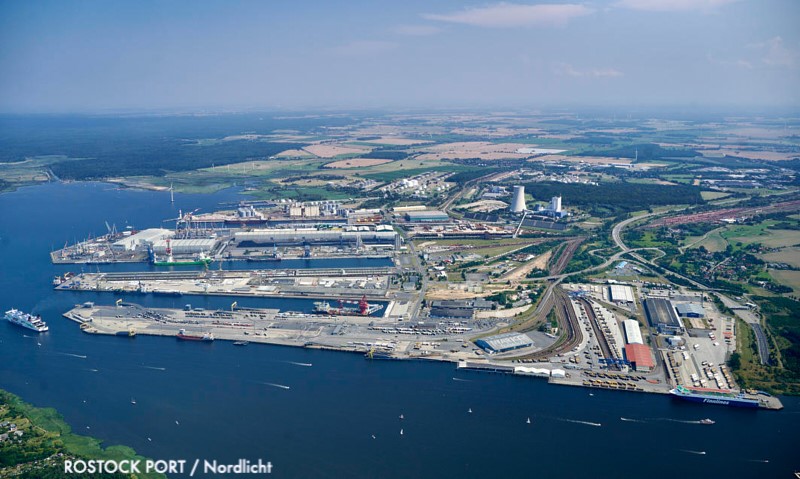 In an interview, the port director Dr. Gernot Tesch (photo), is explaining the present and future.

The location is approximately 2 hours from Berlin with particularly good road and rail connections to Eastern and Southern Germany, Austria and Italy, but also the growing economies in South-Eastern and Eastern Europe. The port in the Southern Baltic area is well connecting the Nordic and Baltic states with Central and Eastern Europe.

Last year an investment programme of MEUR 40 was decided. Among the facilities of 4 berths exceeding 200 m length is a roro berth with 270 m length allowing also conro operation. Also, improvement and extension of the trailer terminal area and railway tracks.

The intermodal possibilities are extraordinarily good. Last year intermodal had an increase of 11,5 % to 87,000 units. 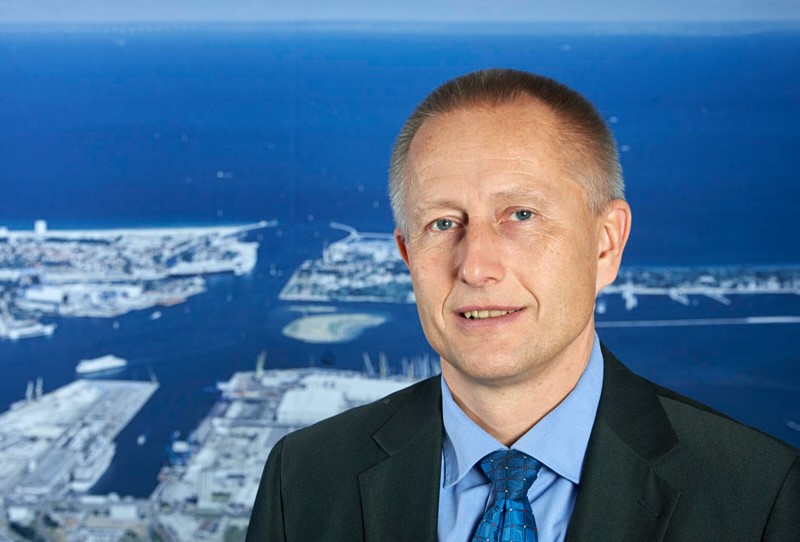 This year, of course the traffic has been affected by the Corona situation.  For the ferries, the passenger car traffic is down 40-50 % Y/Y. Ferry freight traffic is down approximately 5%.

However, Rostock’s location in Europe’s middle transport corridor, excellent rail and road connections and the growing market in Eastern Europe makes the port management confident for the future.