Polferries (Polska Żegluga Bałtycka) announced in June 2017 that a keel laying ceremony was held for the new ro-pax ferry. Since then it has been very quiet about the newbuilding project. Ferry Shipping News had a simultaneous interview with Piotr Redmerski (PR), CEO Polferries, and Björn Boström (BB), CEO Port of Ystad.

Mr Redmerski, what is the status of the project?

PR:  The ship is going to be built at the MRS Gryfia Yard. It is true that on the shipyard side more technical investments will be needed, and a better organisation is necessary too. Recently we visited the two other yards that are involved in the project, Remontowa Shiprepair Yard S.A. and Nauta S.A. Shiprepair Yard.

First it is important to say that my company is financially in a healthy situation, which of course is important for the banks and for the credit at the European Investment Bank. This year a decision will be taken. I am optimistic about this newbuilding, because the situation on the market is very good. A few months ago, we did an investor test with very satisfying results, which makes the banks happy.

The conceptual/technical development of the project is more than halfway. After a delay, we expect to cut steel this year. 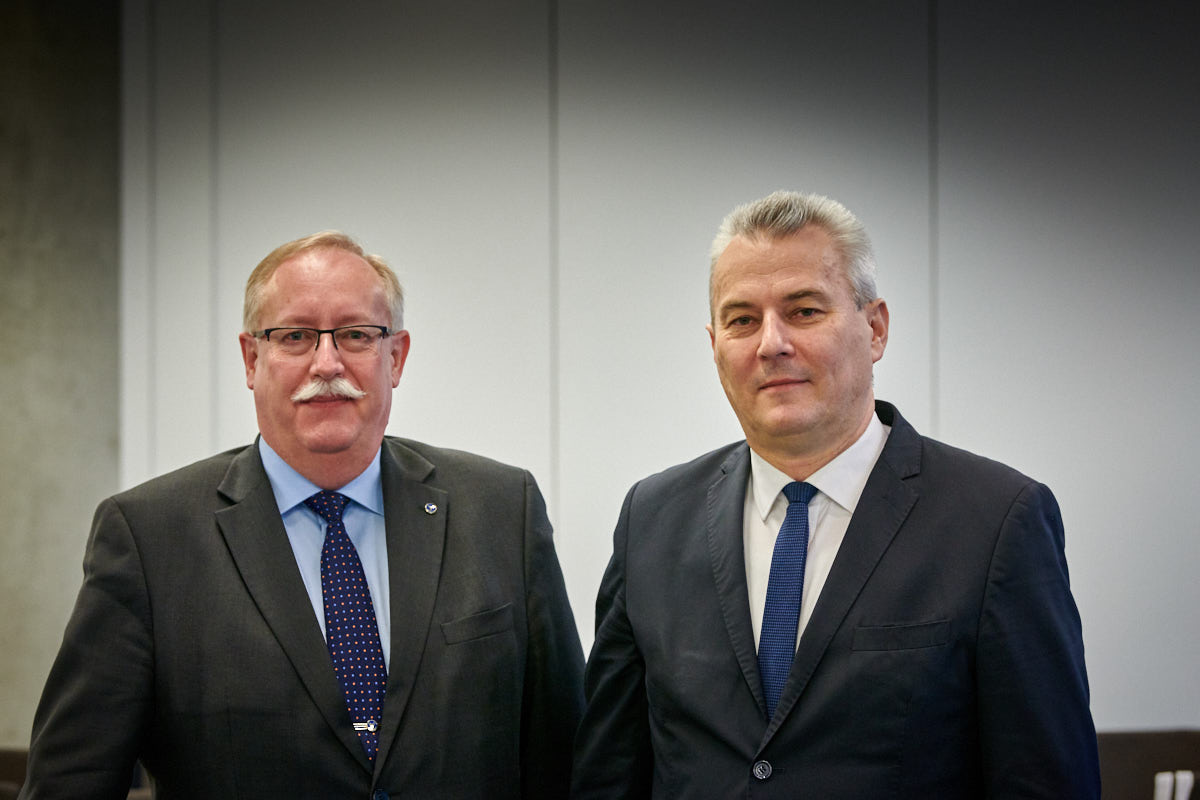 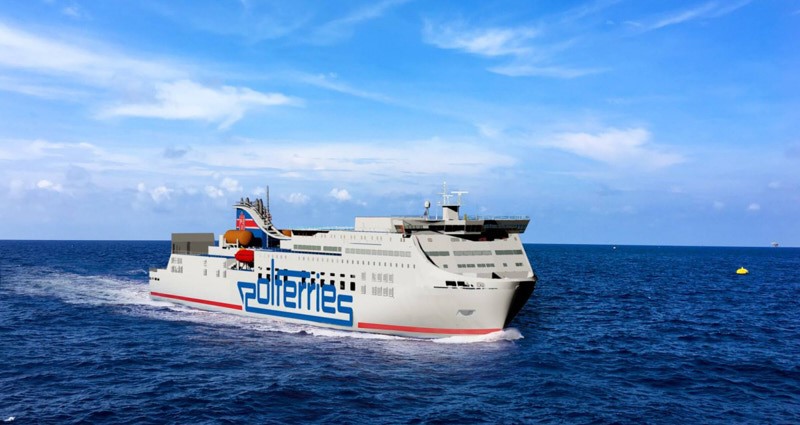 During the last two years we have seen different data about the ro-pax. Can you tell something more about size etc?

How is the situation in the Port of Ystad? It seems you have been through some political turmoil.

BB: We are building! It took indeed some time due to political discussions. We now have a contractor who is building two new ferry berths. They will open in November 2020.

We always had a political majority for this project, but during elections there were some discussions. Not anymore, we have landed!

How do you see the evolution of the traffic on the corridor Poland-Sweden?

PR: The market continues to grow at an impressive rate, creating a huge potential. With new motorways (see below), the growth is set to continue.

The Expressway S3 is planned to run from Świnoujście to the border with the Czech Republic, where it will connect to the D11 motorway. The total planned length is 470 km is open and 68 is under construction.

The market will grow because we will have much more clients from the Czech Republic, Hungary, Bulgaria, Slovakia and Southern Europe.

In Gdansk we see the investment in the A1 Autostrada. Officially named Amber Highway, it is a north-south motorway that runs through central Poland, to the Czech border, where it is connected with the Czech motorway D1. The motorway is a part of the European route E75 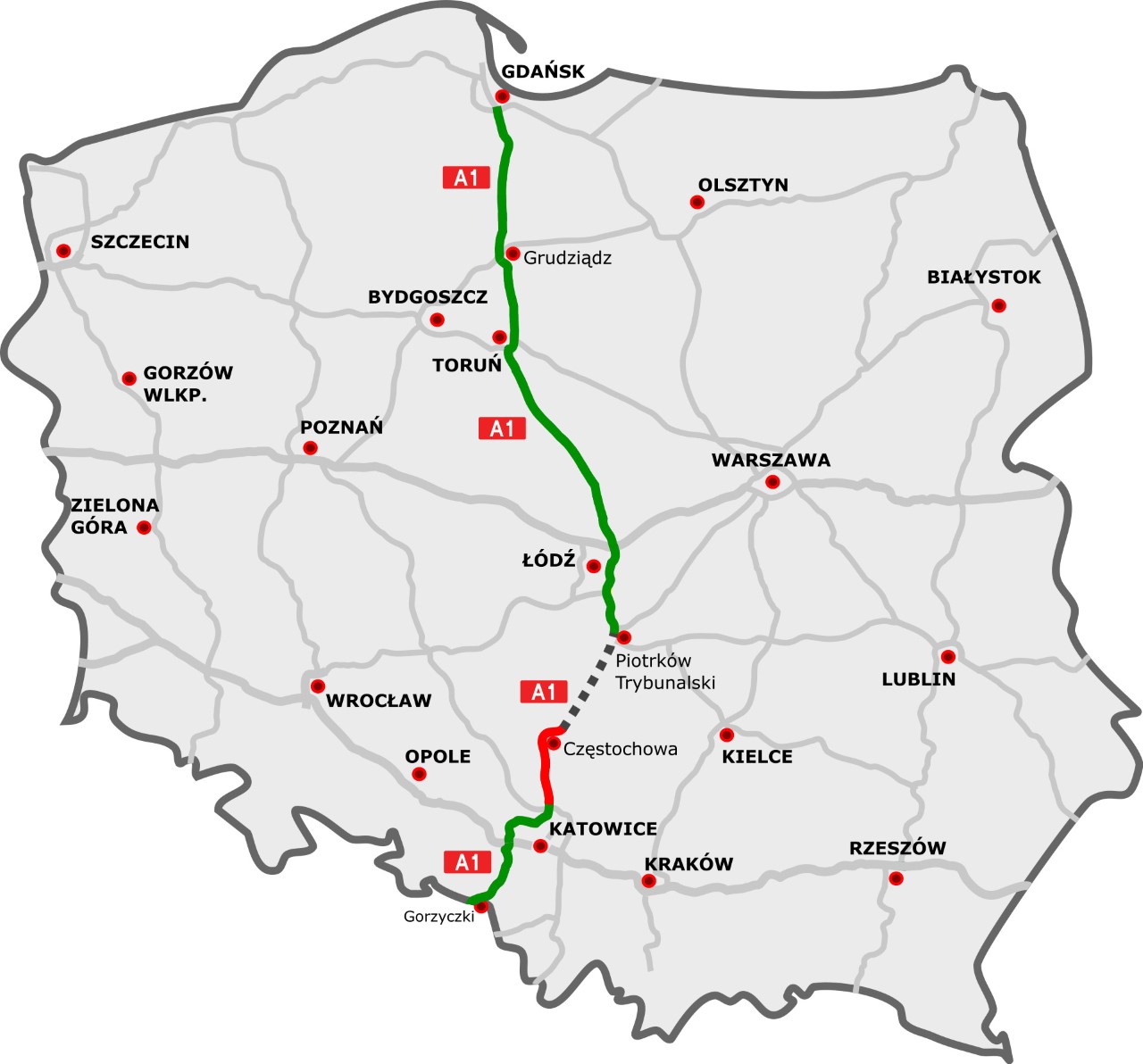 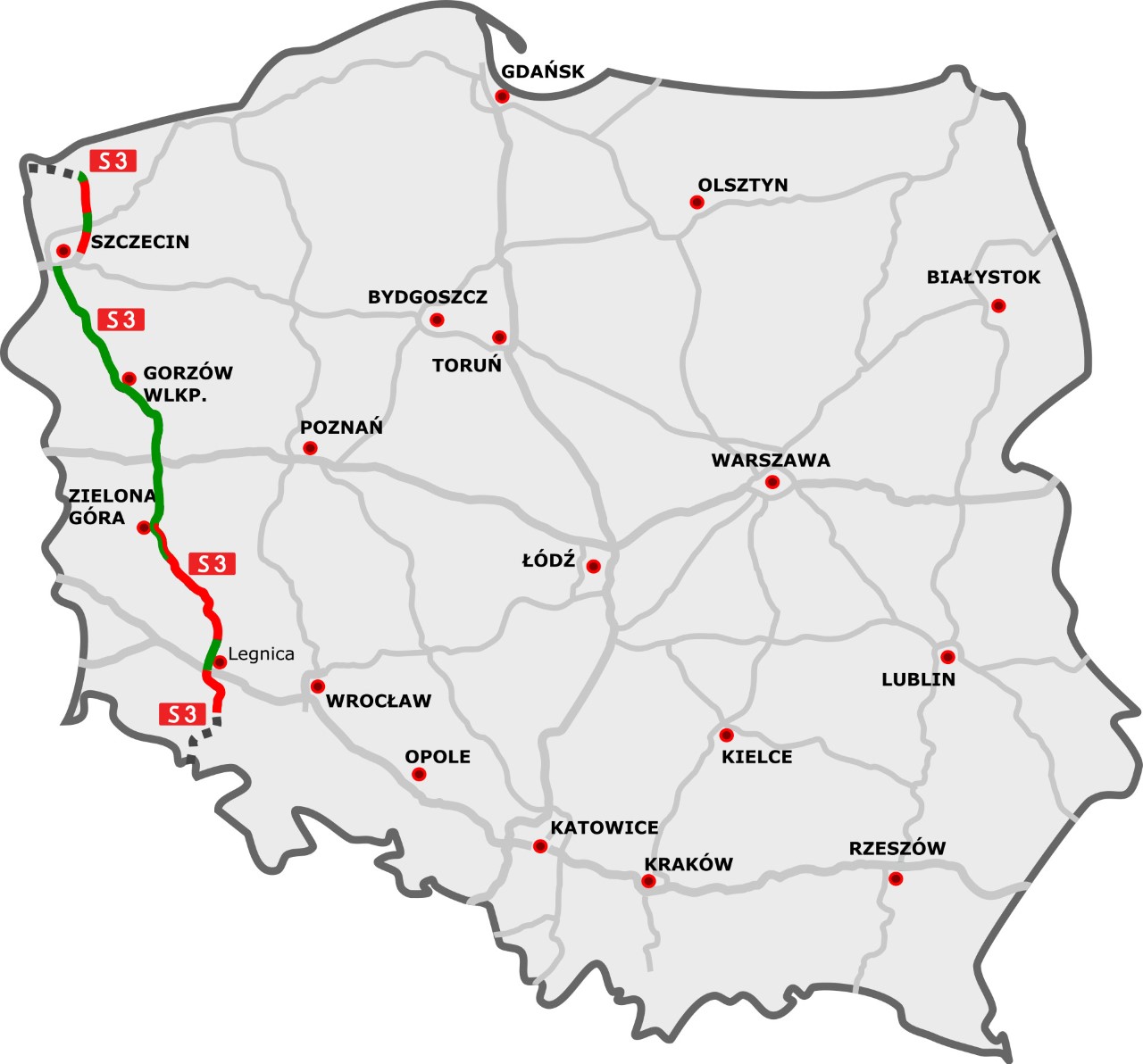 We all need to do these investments together. The first step, the motorway infrastructure will be ready. Next step is the ports. Then we need to build bigger vessels. What we have now is not enough. We need to have 4,000 lane metre ferries.

PR: Now the share of trailers without a driver is only 10%. However, we expect a change. We think it will be fifty-fifty, as on the trade between Germany and Sweden.

It will improve our utilisation because trailers can wait. When the drivers are home in the weekend, we can move the trailers as from Friday.

BB: We reckon that it will grow, and when it starts to grow it will go fast. Therefore, we are building a large, secured trailer area. We also invested in new tugmasters. We have six now, which at this moment is too much, but we are ready. Turnaround time cannot be longer than two to two and a half hours. If more investments are needed, we will do them.

Does this have to do with the shortage of truck drivers?

BB: To some extend but that is not the whole truth.

PR: Average age for truck drivers is around 50 years old. Every year, salaries go up. They are no longer satisfied with 2000 euro per month. That’s why forwarders need to send more freight unaccompanied.

How is the tourist / passenger side of your ferry business?

PR: It is quite stable. With the introduction of NOVA STAR on Gdansk – Nynäshamn (Stockholm) we saw an increase in number of pax. I dream of developing a trade as elsewhere in the Baltic Sea, with 2,000-bed ships.