Interview with Ettore Morace, a Well-Known Name in the Ferry Industry

Interview with Ettore Morace, a Well-Known Name in the Ferry Industry

Ettore Morace is a very well-known name in the ferry industry. The former managing director of Tirrenia Cin and today still shareholder of the family company Liberty Lines, following a recent experience as general manager of Balearia in Spain, decided to go back to his work of shipbroker with the company Malta Shipbrokers International Ltd, founded with his son Vittorio.

In this exclusive interview with Ferry Shipping News, the first after several years of silence, he returns to talk about the market trend, his new business and the companies he worked for. 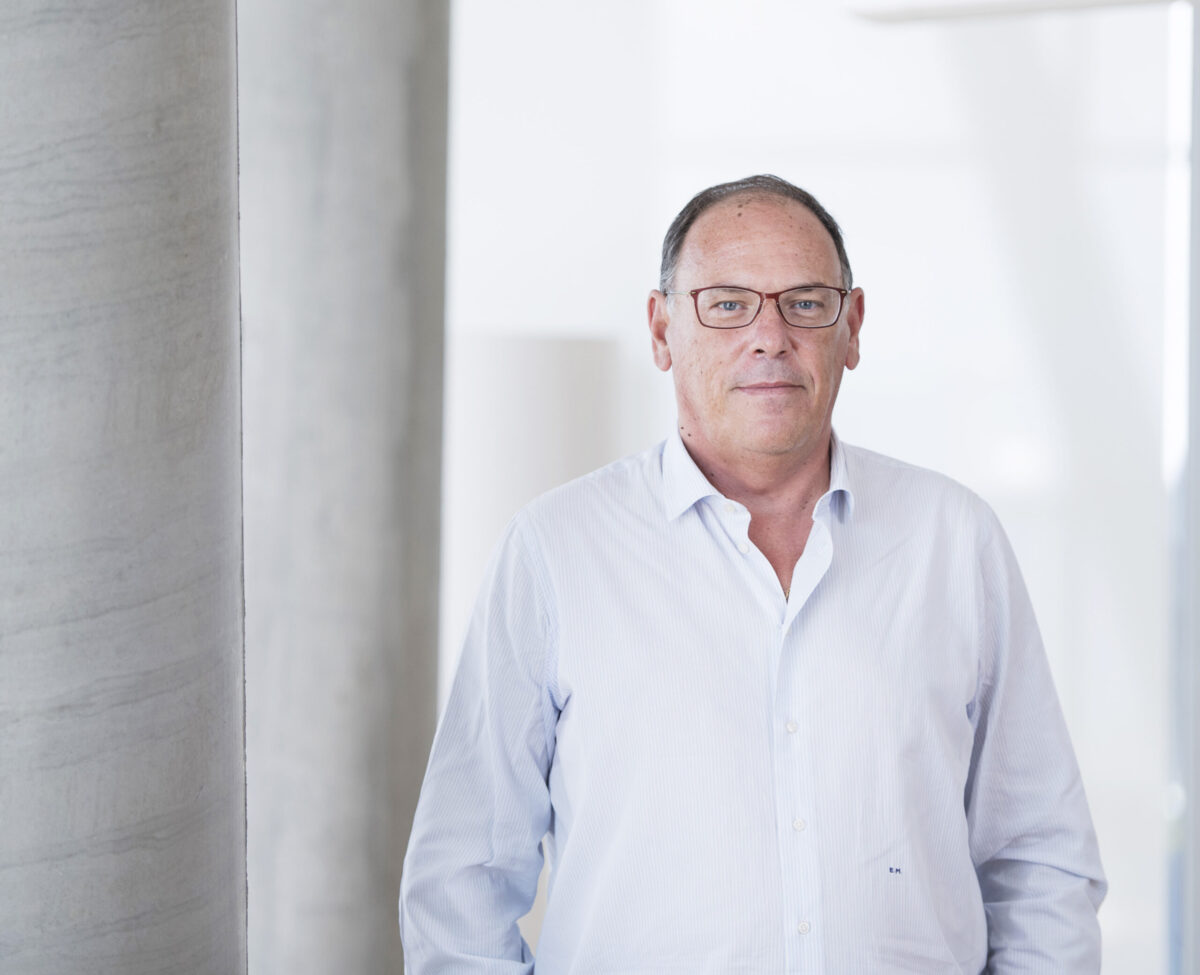 Mr Morace, the most recent news is your return to the shipbroker role, isn’t it?

“Yes it is, with Malta Shipbrokers International Ltd. In the past I already had a long experience as a broker (at Unitramp Shipbrokers), then I was appointed chief executive officer of Tirrenia – Compagnia Italiana di Navigazione, after that I worked at the helm of Ustica Lines which is the ferry company owned by my family and in the last few years I have been active as general manager of Balearia Group.”

“The last two years were actually a sort of come back to Balearia since I was one of the nine founding partners of the shipping company in 1998. During the following two decades all the shares were gradually sold to Adolfo Utor, who is today the chairman and controls 70% of the company. I have always been in contact with him as a friend.  I was a sort of foreign minister of Balearia in the past, after ’98. Two years ago, Adolfo proposed me to become general manager and board member of the company. I accepted. This last experience ended few days ago.”

What is the next step?

“Now I have decided to focus full-time on Malta Shipbrokers Internationals, the company which I set up two years ago with my son Vittorio. Acting low profile and in silence, the company has already worked well in the last 24 months”.

Can you mention any important deal you have negotiated so far?

“Well, I can mention only what has been made public by the owners because you know that in the business, we can hardly ever tell what we do. Speaking of operations where we were directly involved there are the last two passenger ships ordered by Finnlines in China, the ro-pax CIUDAD DE CADIZ built by the Visentini shipyards which was sold quite recently by Trasmediterranea to Grimaldi Group, as well as all the operations recently closed by Balearia for instance. Other deals we were involved in are not public yet so are not disclosable.”

What are the market segments Malta Shipbrokers will focus on?

“Ro-ro, ro-pax, ferry and fast ferry ships. Just those segments as that’s what I have always done.”

Speaking about ferries, what is your feeling about the impact of the Coronavirus emergency on the ro-ro and ro-pax market in the Mediterranean region?

“I can answer you as former Balearia’s managing director. Here in Spain we think that the coming months will be tough for everyone, sort of post-war scenario. In the budgets we made at Balearia, we estimated until the summer of 2021 a loss of 70% in the passenger business and 40% for ro-ro cargo. Only those operators who have made hay while the sun was shining and therefore have enough cash to last a year will overcome the crisis. Those who will not are likely to be at risk of consolidation, takeover or at least will have to pass through difficult times in the coming months”.

Unless, as Mr Grimaldi said in an interview with Lloyd’s List few days ago, State aid to some companies will distort competition… What’s your vision on that?

“If I look at the Spanish market, the one I have been following most closely for the last two years, I don’t’ really believe in that possibility. Also, here in Spain everyone at first talked about public aid, but even the port authorities, which represent an important cost for Spanish ferry companies and which could have suspended the collection of port fees, at the end did not do so. So, if even easy and immediate measures such as freezing port charges have not been implemented, I am sceptical about this possibility of public intervention to help operators.”

What summer do you think will be the next one for ferries?

“In my opinion we are approaching a summer where we will see only local (national) tourists transported on ships who will be asked to halve the capacity, if not even divide it by three to reorganize the spaces. The islands, especially here in Spain, will be left with those few holidaymakers who have a second home there, so the traffic will be very, very limited”.

Will this scenario lead to ticket prices increase?

“Yes, but the market can only accept price increases to a certain extent. Especially here in Spain where the islands have to compete with much cheaper resorts and destinations ashore on the mainland”.

Where do you currently live?

“I live in Spain, close to Valencia. But the office is in Malta, so I was used to travel continuously between Spain and Valletta. I’ll get back to Malta as soon as I can.”

The fact that ferries will have to cut their capacity by half (if not worse) will also have a significant impact on returns and asset values, don’t you think?

I am almost sure that one of the measures to be taken will be to reduction of passengers’ capacity, but we all hope that they will be temporary measures. Here in the Straits of Gibraltar there were ships that in July and August were used to carry people between the two sides of the Med at full capacity, with the lounges full of passengers. I think those are images that we won’t see for at least a year.”

Are you following what’s happening in Italy to Tirrenia – Compagnia di Navigazione, the ferry company today 100%-controlled by Moby that you headed? What will be the end of that story?

“Yes, I follow from here what is happening also because it’s a company that I’m very fond of. But I would prefer not to comment on this topic”.

What about Liberty Lines (former Ustica Lines)? The company is still under Morace family’s control but in the recent past it was commissioned and there were also some rumours of a potential sale (which at the end did not take shape) to Marnavi group. What’s new on that side?

“On this front there are ongoing legal proceedings (the Mare Monstrum investigation, ed) so I cannot comment. I haven’t been involved in the company’s management for more than two years now; my brother Gianluca is today at the helm of the company. There are ongoing proceedings and things work out over time. We can talk about when all the procedure will come to an end. In the meantime, there are no plan of sales for the company as far as I know. And since I’m still a shareholder I should be informed in case.”