Hellenic Coastal Shipping Struggling with its Role despite its Considerable Contribution

The degradation of the role and the contribution of the coastal shipping to the country’s development – by the state – was highlighted by the Hellenic Passenger Shipping Business Association (SEEN), which also submitted specific proposals. This complaint arises from the absence of the sector from the National Recovery Fund as well as the National Strategic Reference Framework (NSRF). According to SEEN’s chairman Mr. Michalis Sakellis, the Hellenic Coastal Shipping is necessary for the cohesion of the Greek state, the survival of the islanders as well as the tourism development of the country. Therefore, the state should include the sector to its development plans. 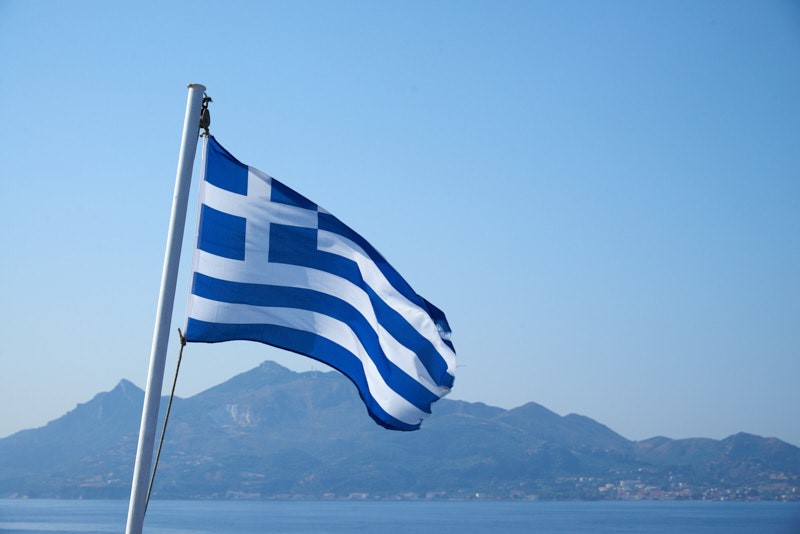 He, also, underlined that 2020 ended for the ferry firms with losses, which may exceed 120 to 130 million euros, while 2021 starts with big losses, without liquidity and with increased loan obligations. In terms of traffic, the first half of 2021 is expected to be the same as 2020, while the tourist season is estimated to improve, but not at the levels of 2019. In any case, 2021 remains a problematic year.

At the same time, according to the recent report published by the Foundation for Economic and Industrial Research (IOBE) the overall contribution of passenger shipping to the economy is considerable. More specific:

In terms of employment, the sector’s contribution amounts to 8.5% of the total employment (332,000 jobs)

Sector’s contribution in the public revenues is estimated at 3 billion euros, while about 1.8 billion euros are estimated as income from salaries of employees due to the country’s passenger shipping development

Sector’s contribution in production and tourism on the islands is estimated at 10.1 billion euros (5.5% of GDP in 2019)

The sector’s contribution to the development of Greece’s foreign trade, through the Adriatic Services, is estimated at 1.7 billion euros (2019), mainly transported from the ports of Patras and Igoumenitsa.