“It is hard to compete with tax money,” says Molslinjen’s CEO Carsten Jensen. He refers to the agreement between the Danish Government and the Dansk Folkeparti, where it has been promised to lower the crossing prices over the Great Belt Bridge by 25 per cent. Carsten Jensen calls it a distortion of the market.

Molslinjen carries more than 1.3 million cars and nearly 2.8 million passengers a year on the routes Aarhus-Odden and Ebeltoft-Odden. On September 1, 2018, Molslinjen will take over the Bornholmroute. 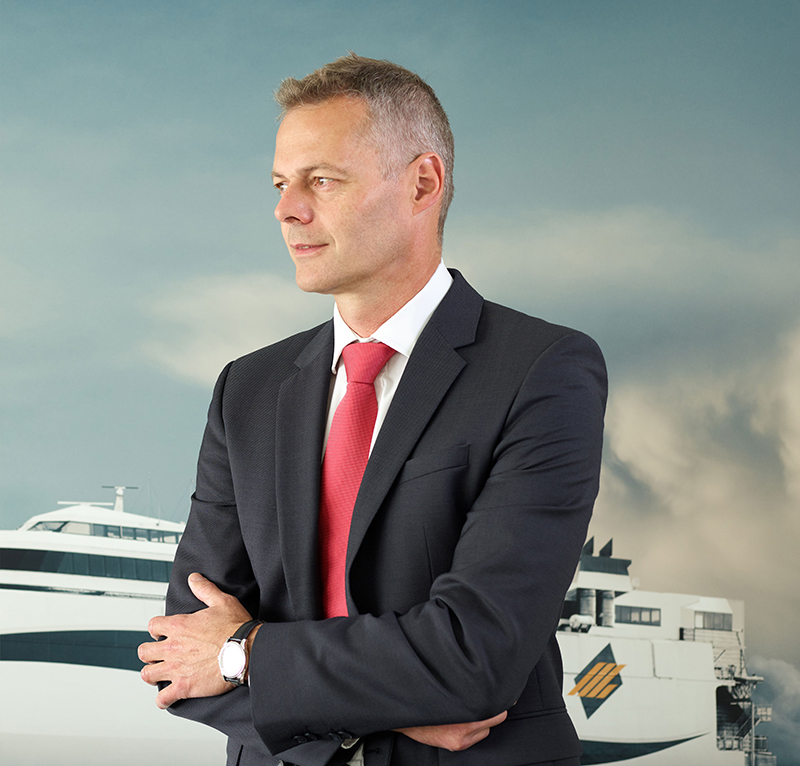