After 10 years within Onorato Armatori Group, CFO Marco Bariletti decided ‘to follow a new professional path.’ In a release issued by the Luxemburg Stock Exchange, the company says the resignation shall be effective the day before the approval of the interim report on 30 September. Why Bariletti resigns is unknown.

Highlights from the 1H report: 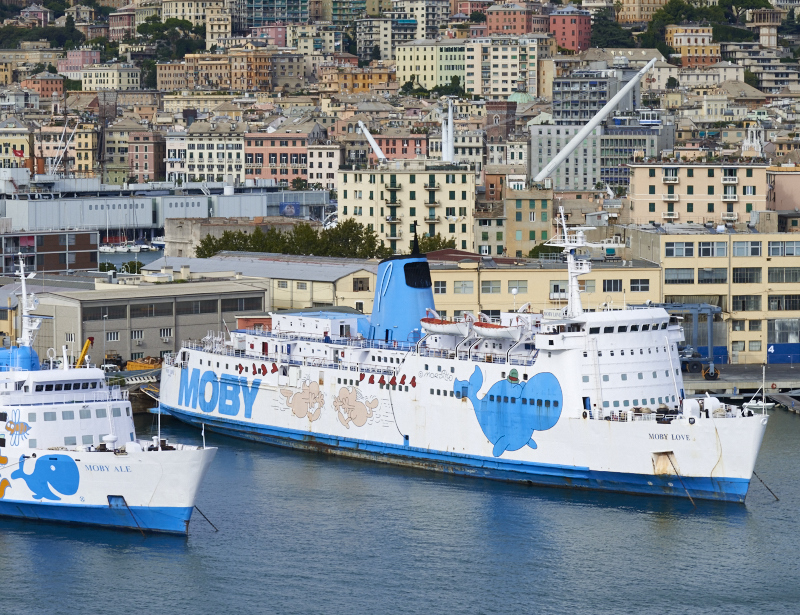