More than 5,000 police officers will stay in the floating hotels until October 5.

GNV RHAPSODY and MOBY DADA have been berthed in Barcelona.

GNV AZZURRA is in the port of Tarragona.

The idea was to put MOBY DADA in Palamós, a well-known small cruise port, but berthing problems prevented this.

Veteran MOBY VINCENT (1974) is covering for MOBY DADA, whilst another veteran, MOBY NIKI (1974) is assuming MOBY VINCENT’s duties on Livorno-Bastia. 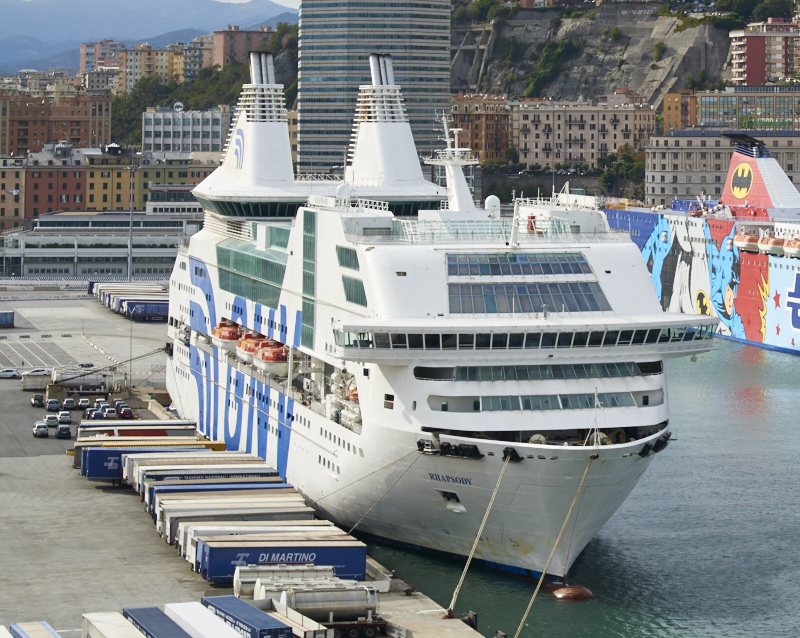